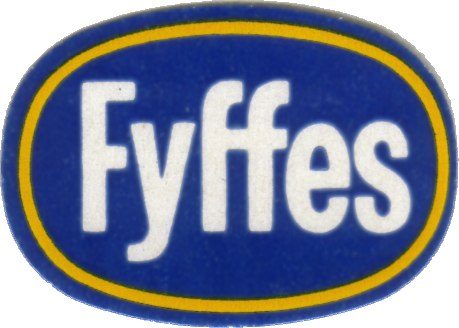 By BBN Staff: Meridian Enterprises, the company owned by the mother of former banana farming giant, John Zabaneh, is suing Fyffes for damages resulting from the termination of their commercial agreement in 2015.

Yesterday 7 News reported that Meridian has retained attorney Eamon Courtenay, while Fyffes has retained the law firm of Barrow and Williams for the upcoming legal showdown, which does not yet have a trial date.

The whole situation dates back to August 7, 2012 when the United States Treasury Department designated John Zabaneh as a drug king pin, accusing him of playing “a prominent role” in the operations of Mexican drug lord Joaquín “El Chapo” Guzmán.

The designation barred Zabaneh from doing any legal business with United States companies, so Meridian took over the management of Zabaneh’s Mayan King banana farms. However, in 2015, John Zabaneh made a public statement on behalf of Meridian, which prompted Fyffes to sever all ties with Meridian.

The resulting fallout left thousands of bananas to rot in the fields with no one to buy them, and left hundreds of workers without jobs. Meridian is suing for compensation for those losses.

In August, the U.S. cleared Zabaneh of the King Pin designation.