Belize signs agreement with India for India-Belize Centre of Engineering 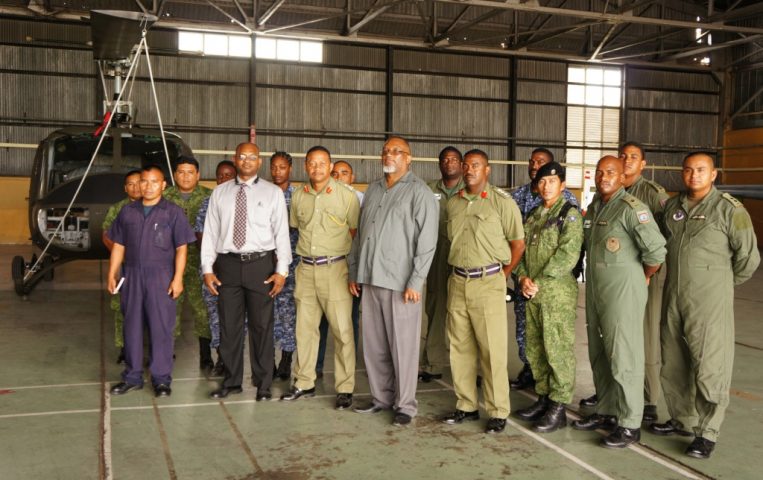 By BBN Staff: Yesterday, it was officially announced that Colonel Steven Ortega will be the new commander of the Belize Defence Force (BDF).

Minister of Defence, John Saldivar made the announcement at an event and congratulated Ortega on his new post.

Saldivar said that the position is one of the most important in Belize, and added, “ especially at a time when we are going through some of the challenges that we are facing with the Belize Guatemala dispute.”