Man electrocuted while cutting a tree in Independence Village identified 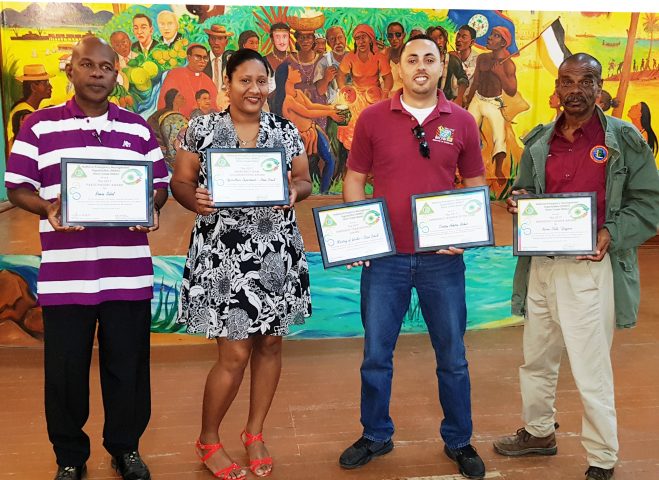 By BBN Staff:  Christmas and the end of the year is a time to give thanks, and in this spirit, the NEMO Stann Creek District Emergency Committee held its Annual Appreciation and Awards Banquet at the Dangriga Town Hall.

Emmanuel says a similar award ceremony will be held in January 2018 for the Toledo District.