Police to introduce GSU 2.0 next year

Relationship between Belize and US rocky over UN vote on Jerusalem? 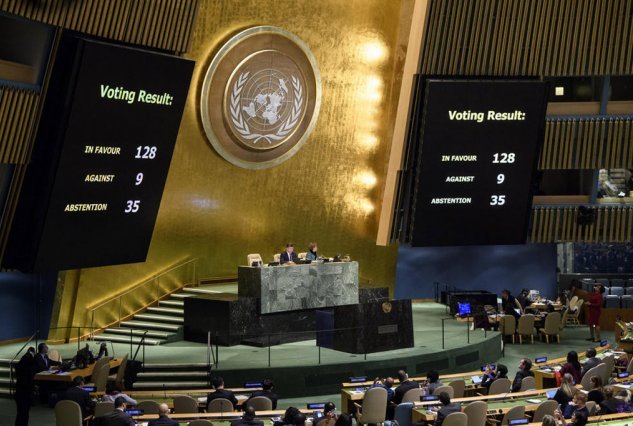 intestinal fortitude, Belize voted in support of a resolution in the United Nations (UN) General Assembly for the United States to desist from recognizing Jerusalem as the capital of Israel.

After defeating the US in the UN, the US Ambassador to the UN, Nikki Haley, expressed that the US would not forget the ‘disrespect’ it endured.

In a letter written to Ambassador Haley from Belize’s Ambassador to the UN, Lois Young; Young explained that the US’s recognition of Jerusalem as the capital of Israel would cause irreversible damage to any peace negotiations in the pipeline.

Furthermore, Young expressed that historically both Israel and Palestine were envisioned to be two states that would live together peacefully with recognized borders according to the UN. The issue of Jerusalem must be settled by the two states, Young added.

According to Young, Belize voted in accordance with its conscience and international law. Belize has long considered the US a friend and a good country and our vote on this issue should not be seen as a vote against the US but a vote for international law and state sovereignty.