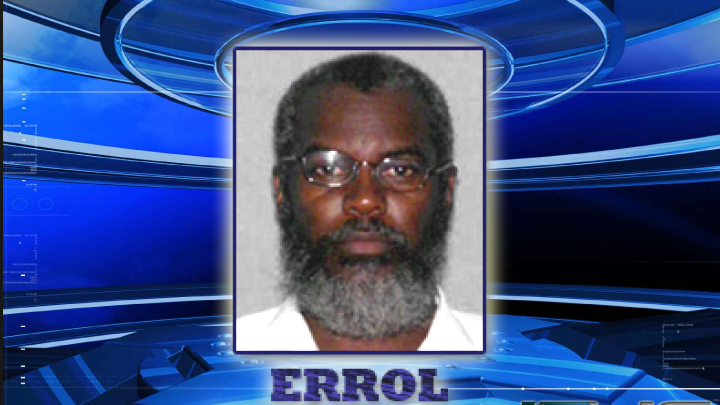 He is featured on the top-10 wanted list by the United States Office of the Inspector General (OIG), because of allegations that he was involved in healthcare fraud.

According to the OIG, on October 7, 2013, an arrest warrant was issued for his arrest on charges of racketeering, Medicaid fraud, and healthcare fraud.

However, less than a day after being interviewed by Federal and State agents, he fled to Belize.

The OIG revealed that Elrington was also charged in a separate Michigan case that allegedly included more than $400,000 dollars in false billing.

He reportedly ran a facility in Michigan known as Elrington Medical Center PLLC (EMC), although he worked at another medical facility.

“Investigators believe that Elrington falsely billed Medicare and Medicaid more than $400,000 for services that he never performed, and he employed an unlicensed physician who engaged in criminal sexual misconduct,” revealed the OIG.

The OIG claimed that, “Elrington allegedly employed an unlicensed physician to treat patients at EMC when he was not there, then billed Medicare and Medicaid as if he performed the services. Though he was the owner of EMC, Elrington spent most of his time employed as the chief medical officer at another medical facility that was unaffiliated with EMC.”

Elrington’s photo appears as the 4th among the 10 most wanted persons by the OIG for healthcare fraud.

Of note, another high profile Belizean is also being sought by US authorities. Attorney Andrew Bennet is wanted in the US on money laundering charges. Foreign Affairs Minister Wilfred Elrington told the media this week that he has signed the documents for Bennet’s extradition request from the US State Department.