CARICOM condemns derogatory remarks made by US President Donald Trump 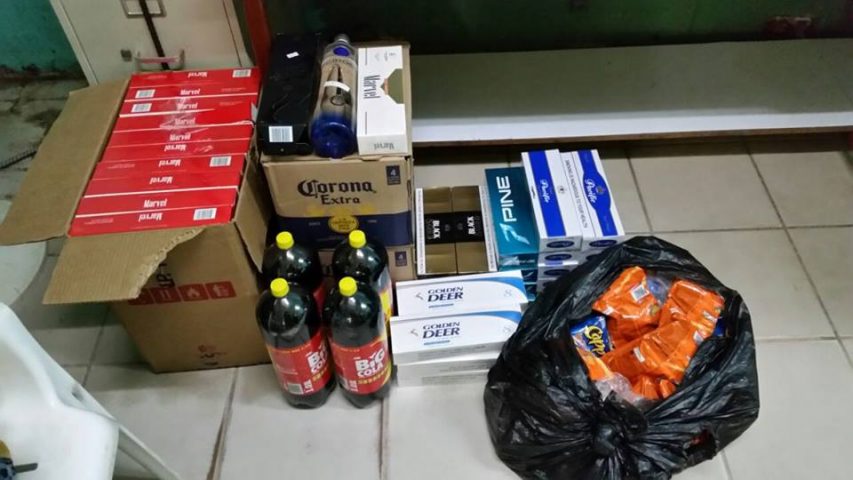 By BBN Staff: Alvarine Burgess, the whistle-blower who broke silence and shed light on the rampant corruption at the Immigration Department, is now on the other side of the law after she was busted smuggling contraband goods this past weekend.

According to police, Burgess and businessman Milton Palacio, 41, were busted in Pomona village on Saturday.

Police say that while approaching a checkpoint, the vehicle Burgess was traveling in sped off so police set chase.

The vehicle was intercepted in Hope Creek village. Cops then learned that the car was a rental.

Burgess and Palacio were escorted to the Dangriga police station and handed over to the Customs Department.