Remains in burnt vehicle confirmed to be of Pamela Lino

Attorney General calls US ‘cowardly’ and ‘hypocritical’ for worker-Visa ban 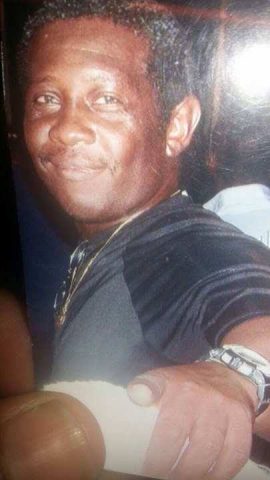 Since then, there have been several theories surrounding his disappearance.

The most damning is a recorded telephone conversation which purportedly suggests that he was killed because of a family dispute over property.

Police said they received the recorded conversation last Friday but the woman talking on the recording left for the United States the day before so she could not have been interviewed.

In the recorded conversation the woman, one of Pollard’s relatives, can be heard telling someone that she doesn’t want any problem and that she simply wanted the keys to the property in Belize.

She further claimed she had the police on her side and so didn’t want things to get messy.

Yesterday police said that the woman in question does charity work with the police but that does not allow her preferential treatment.