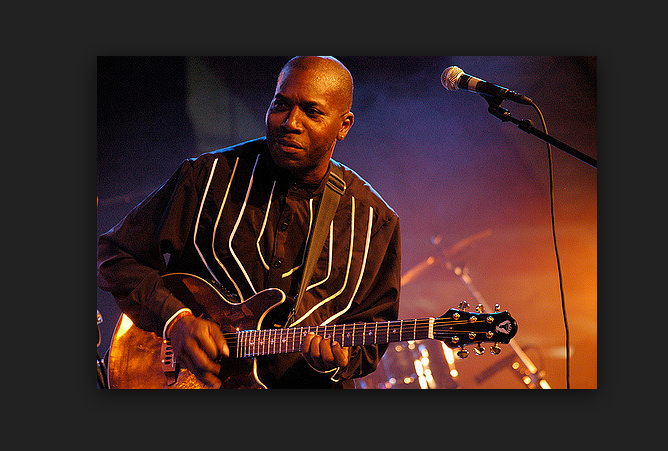 Palacio was born on December 2, 1960, in the southern village of Baranco. While world-renowned for his music, Palacio’s passion for service took him to many countries, including Nicaragua where he served as a teacher, and England where he worked with a community arts organization. In Belize, he served as Cultural Ambassador and Deputy Administrator of the National Institute of Culture and History (NICH).

His music career put Belize and Garinagu culture on the map in an unprecedented way. He received the award for “Best New Artist” at the Caribbean Music Awards in 1991 and was posthumously awarded the BBC3 Awards World Music award in the Americas Category, in 2008. Palacio was named a UNESCO Artist for Peace and won the prestigious WOMEX Award in 2007 with his hit song, Watina.

Palacio’s friend and associate, former NICH Director, Yasser Musa, told Breaking Belize News today that he remembers Palacio as a multi-faceted man; more than just the artist that people have come to love and appreciate even after his death.

“He is the man who taught us how culture can be used as a vehicle for cultural development,” Musa said. “He really provided a sense of what is possible in terms of contemporary of Belizean art.”

Musa said that through his career, Palacio provided a model to show others how to use art as a means of social justice.

The National Garifuna Council (NGC) holds a mass celebrating Palacio’s life every year on his birthday. NGC President Sandra Miranda said that she hopes people will most remember Palacio’s love for his Garinagu culture, especially the language.