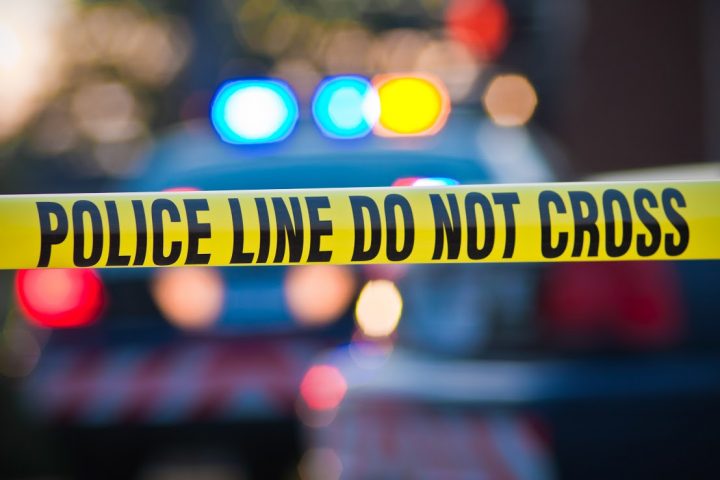 When police responded to the scene, cops found two women dead and mutilated on the right hand side of the road.

The women had  multiple chop wounds to their heads. The two Mayan women were found partially nude, according to police.

No-one was in the area at the time when police arrived.

The bodies were taken to the Punta Gorda hospital where they were pronounced dead on arrival.

They were identified as Josephina Oh, 17, and Cresencia Oh, 19, both from San Antonio village, Toledo.

Cresencia and Josephina were last seen walking, leaving the village on San Jose road around 6:00 p.m.

It is believed that the sisters were attacked  with a machette about two miles away from the village in a remote area.