Eight murders so far in 2018, none on southside Belize City 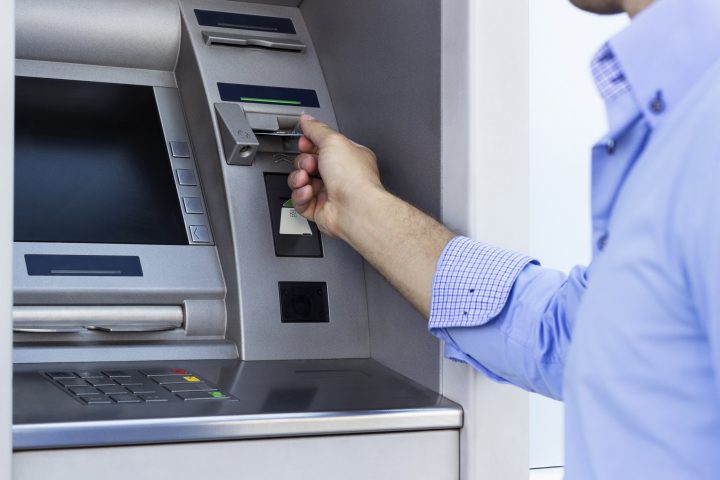 Hand of man with credit card, using a ATM

By BBN Staff: Three Mexicans, charged with fraudulently withdrawing at least $100,000 from ATM machines around the country, are on remand at the Belize Central Prison on charges of theft following their arraignment in the Belize City Magistrate’s Court yesterday.

Despite arguments by their attorney Kevin Authurs; Belen Hernandez, Lionel Rodriguez, and Joscan Jafet will remain in prison until their next court appearance, scheduled for March 21. Jafet and Rodriguez were charged for theft of $300 and $500 respectively from the Corozal branch of Atlantic Bank, while Hernandez was charged for theft of $500 from the Atlantic Bank in Orange Walk town.

Police say that they intercepted the trio in Corozal last Friday, after receiving information from the bank.

Officer Commanding the Crimes Investigation Branch (CIB), Alejandro Cowo, explained that the trio used around 60 bank cards, believed to be stolen, to withdraw the money from Atlantic Bank ATM’s all over the country.

“The report from Atlantic Bank is giving a rough estimate of about a hundred thousand dollars, within a period from November to present date. It is Atlantic Bank in the Free Zone, Corozal, Orange Walk, Belize City, San Pedro, Caye Caulker and, I believe, San Ignacio,” Cowo said.

Police found the cards when searching the apartment that the trio rented in Ladyville. Officers also confiscated electronics, such as laptops, to see what kind of information they can extract. The trio also reportedly had a Belizean connection who assisted in their operation. Channel 7 news reported that the connection was recently caught with a fake passport in Mexico.