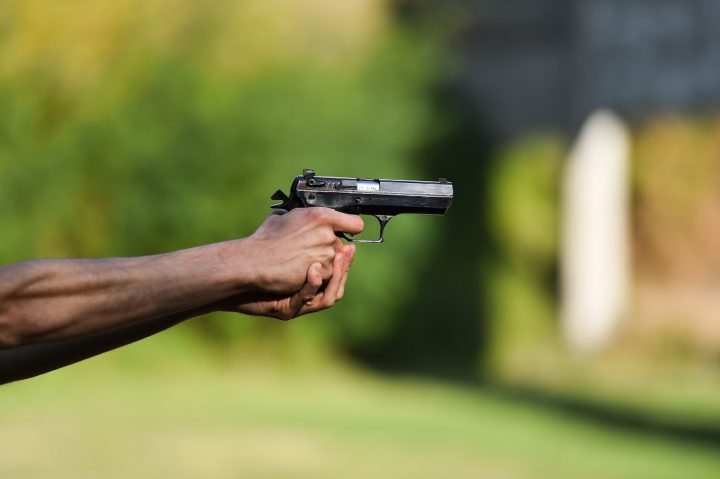 By BBN Staff: On Tuesday night, just before midnight, a man was shot and killed inside his home in Roaring Creek Village, Cayo.

Thomas Henry,31, was at home with his girlfriend Kimberly Smith and their three children.

Smith’s brother, Orlando went to visit her and according to reports, he was followed by two armed men.

The men opened fire and shot and killed Henry.

Smith was also shot and the home has several bullet holes from the shooting incident.

Smith’s three children were sleeping in their room when the shooting occurred.

Kimberly is grieving the lost of her children’s father.