Israel Perez missing for over a week 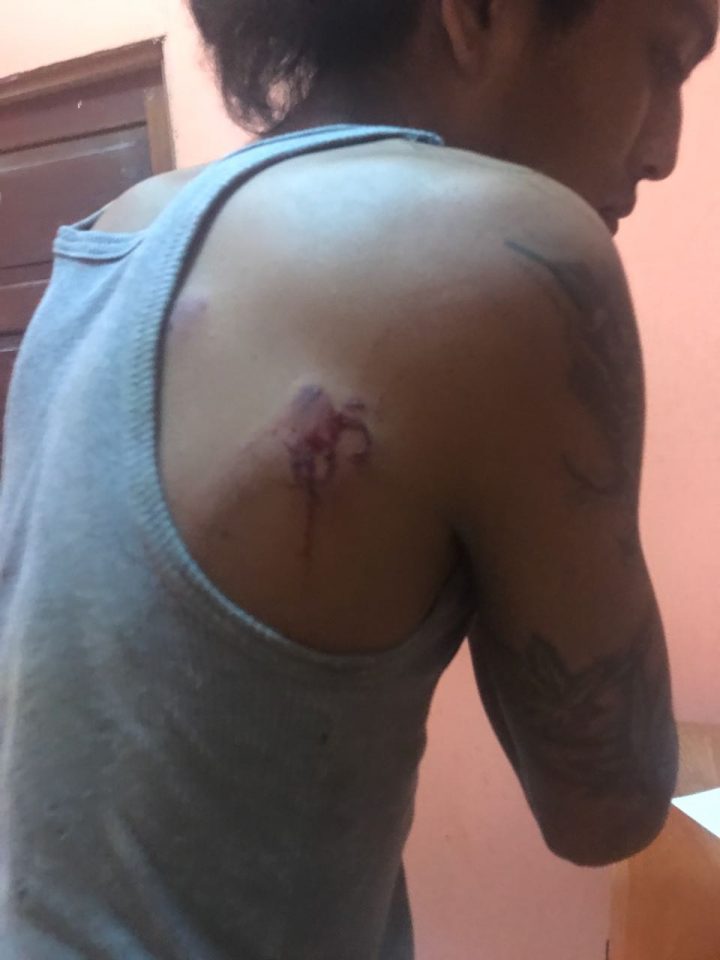 By BBN Staff: Michael Lemus, 18, the man who verbally assaulted the Mayor of San Ignacio and Santa Elena and pointed a machete at a traffic warden received bail today when he appeared in the San Ignacio Magistrate Court.

He pleaded not guilty and was released on bail.

He is to return to court in April for one count of aggravated assault and two counts of threatening words.

Mayor Earl Trapp reported to authorities that last Thursday he was campaigning in San Ignacio when he met Lemus who threatened his life and insulted him after pulling a machete on a traffic officer.

According to Lemus’ mother, her son was attacked by the UDP campaigners because he said he was a supporter of the People’s United Party (PUP).