Another high-end attorney hired by Government of Belize

Why World Cancer Day was important to Belize 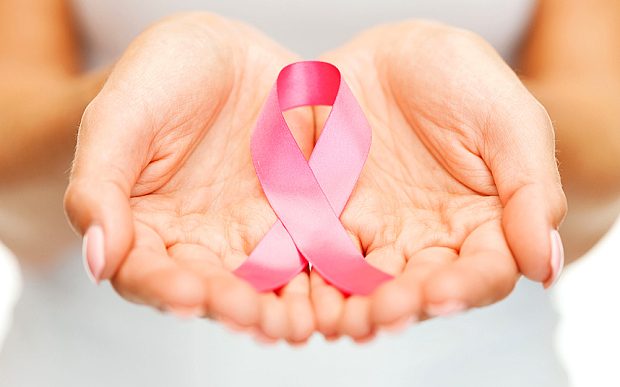 By BBN Staff: For some, Sunday, February 4, 2018, was just a regular day, but for those who are battling cancer themselves, have a loved one battling cancer, or lost a loved one in the fight against cancer, World Cancer Day held a special significance.

Cancer is a generic term given to a myriad of conditions which generally are related by the presence of harmful cells accumulating in various areas of the body. Ranging from Stage 0 which is ‘dormancy’ to Stage 4 or ‘End-stage,’ Cancers tend to have high morbidity for those suffering from them.

Those battling cancers are referred to internationally as cancer warriors, because often times the treatment can be as painful, if not more so, than the condition itself. The World Health Organization’s statistics, which were updated last week, showed that Cancer is the second leading cause of death in the world, claiming an average of 8.8 million lives annually. The WHO said that 70 percent of cancer deaths occur in low and middle-income countries.

Belize is not exempt from those losses, as the Ministry of Health reports that over 100 people die of some form of cancer every year. In 2017 alone, Belize lost 120 of its cancer warriors, the picture from 2010 to 2017, shows that cancer-related deaths exceeded 1,400.

World Cancer Day also has a special relevance to Belize, in light of the fact that WHO data says around one-third of deaths from cancer are due to the five leading behavioral and dietary risks: high body mass index, low fruit and vegetable intake, lack of physical activity, tobacco use, and alcohol use.

Turning to Belize, a 2015 report presented by the Institute of Nutrition of Central America and Panama (INCAP) said that 7 percent, of Belize’s children under five years old are obese. The data also said that 60 percent of the men and 75 percent of the women are obese.

The obesity factor puts extra pressure on Belize’s women, given that the global statistics show that cervical and breast cancer are among the top 5 types of cancers which are responsible for loss of life. The WHO said that a woman’s risk for postmenopausal breast cancer also went up by five percent, and the risk for endometrial cancer increased by a whopping 17 percent, due to being overweight.

That data is further supported by statistics produced by the MOH in Belize,

which shows that breast and cervical cancer are among the top five most prevalent cancers in the country.
While looking beyond the risk factor for cancer, obesity in Belize has become so much of a problem that the MOH is looking into several projects to try and address the situation, from implementing educational and feeding programs, to discontinuing the sale of sodas and other sweetened drinks at health facilities countrywide.
Given the high prevalence of obesity in Belize and its direct link to cancer, World Cancer Day speaks especially to Belizean cancer warriors and their supporters, many of whom are running the risk of becoming cancer warriors themselves.