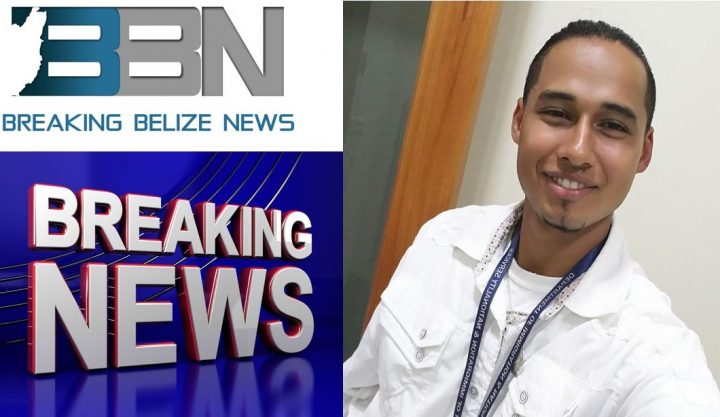 trong>By BBN Staff: Family and friends of Israel Perez, who was found dead near Harmonyville yesterday after having been missing for several days, are in shock and left mourning his death following the unfortunate discovery.

Perez, an immigration officer for the government of Belize and father of a young child, had been reported missing by his family after he left for a meeting in San Pedro but never returned home to St. Mathew’s village. His body was found yesterday in a shallow grave off the George price highway. He had sustained multiple stab wounds and was found wearing only boxer shorts. Notably, his body was found not far from where the decapitated head of Hilton Wade was found last November.

Perez was missing from work on Monday after completing a week vacation, raising even more alarm regarding his whereabouts. By that time he had already been reported missing by his family. By all accounts, Perez was known to be a jovial person. He was not known to engage in any kind of criminal activity and has no history of run-ins with police, so his murder has come as a shock to everyone who knew him.

Perez’s vehicle was reportedly seen driving in the area where his body was found on Sunday. A resident, who saw the vehicle, decided to perform a check of the area and discovered Perez’s body in the shallow grave. When police were called to the scene, an on-site post-mortem was conducted and the body was placed in a casket and taken for immediate burial.

Police have yet to establish a motive for the murder, however, police say they are following all leads. Perez’s common-law-wife, Jasmine Arce; his family; and co-workers have all called on the police department to deliver justice for Perez.