Can the Broken Belize Police Department Be Repaired? 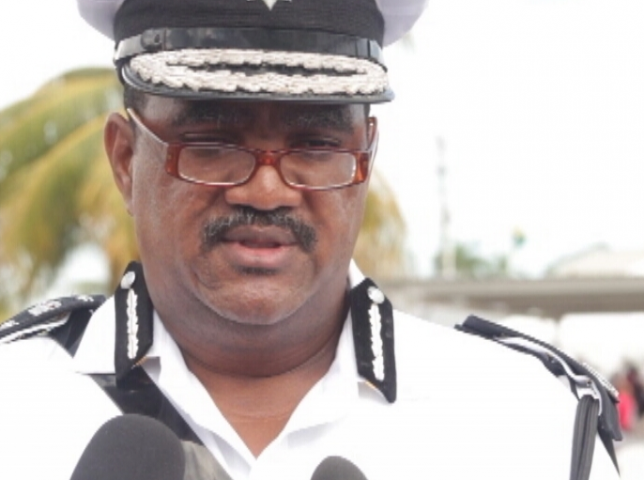 By BBN Staff: Crime remains one of Belize’s most concerning issues. There were 142 murders in 2017, the second most in a year on record. The new year has already seen 18 murders, as of publishing of this article. It could be worse, sure, but certainly it can also be better as well.

So who is to blame for what seems to be an unsolvable crime problem? It seems murderers roam with impunity, and the families of victims very seldom see any justice. The conviction rate of murder cases is abysmal, at best, and street justice, for many, has become the unfortunate alternative.

Have the police failed in their mandate to protect and serve? Is it the government’s fault? Is it the society’s fault for sitting idly by? Who is most responsible for the loss of security and peace of mind? Or should culpability be distributed equally?

Indeed, we all have a role to play. The current crime situation is the result of a number of things. Gangs and their illicit trade of drugs and guns is certainly a major issue, but far from the only one. To compound an already delicate situation, a criminal element also exists within the police department itself; these “rogue” officers, as they are called.

The recent high-profile murder of Fareed Ahmad made massive waves after the family alleged that he was targeted by a secret police ‘hit-squad’. And, though, this allegation hasn’t been confirmed, and police have said there is no evidence to prove such, is it really that far-fetched to believe? The two officers who terrorized downtown San Pedro last year, firing live rounds indiscriminately into a crowd of unarmed locals, recently walked from those charges. A few days later, a resident who intended to take the matter back to court was killed. The family then claimed he was targeted by police for pursuing the matter. And though, this too has not been proven, same question; how far-fetched is it that these types of things are happening?

The Police Department’s public image was affected all 2017, after police officers made headlines from all kinds of crimes, ranging from petty to serious. Officers in 2017 made headlines for smuggling contraband, armed robbery, blatant abuse and murder. A group of officers from Independence were accused of rape by two women, a case which remains “under investigation” by the Professional Standards Branch, while the accused officers remain on-duty. There was even an allegation of indecent behavior by officers with minors at a camp.

To say the least, these instances have not helped to boost public confidence in the department, despite increased focus on community policing efforts. And now, following a seeming spike in crime, the police department launched its new crime fighting strategy aimed at reducing major crimes and gang activity across the country. Yet, while the effort is welcomed, and gang members no doubt deserve to be jailed for committing violent crimes, it would do the department’s public image a world of good, if it could also prove that no-one is above the law, including fellow officers and politicos.

There seems to be a disconnect between the way the average citizen is treated by police and the way politicians and their relatives/friends are treated. This is no secret, and therein lies the problem. The new crime strategy should include a special provision instructing officers to treat all cases with fear or favor, however, that is not the case in practicality. And how could it ever be, when the top posts are often decided by political preferences, rather than solid policing strategy? The department has implemented one strategy after another over the years under different leadership and seems to have accomplished much of nothing, with all due respect, as crime is as prevalent in society as it ever has been.

One thing is for certain, though. The responsibility to demand better, not just from police, but from a system that is supposed to ensure public security and peace of mind, rests with the citizenry.