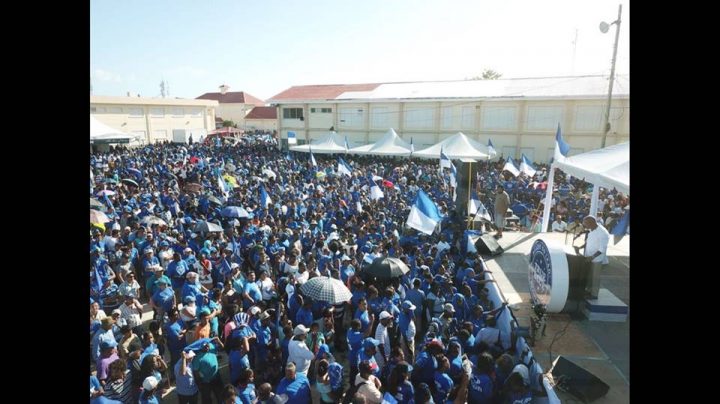 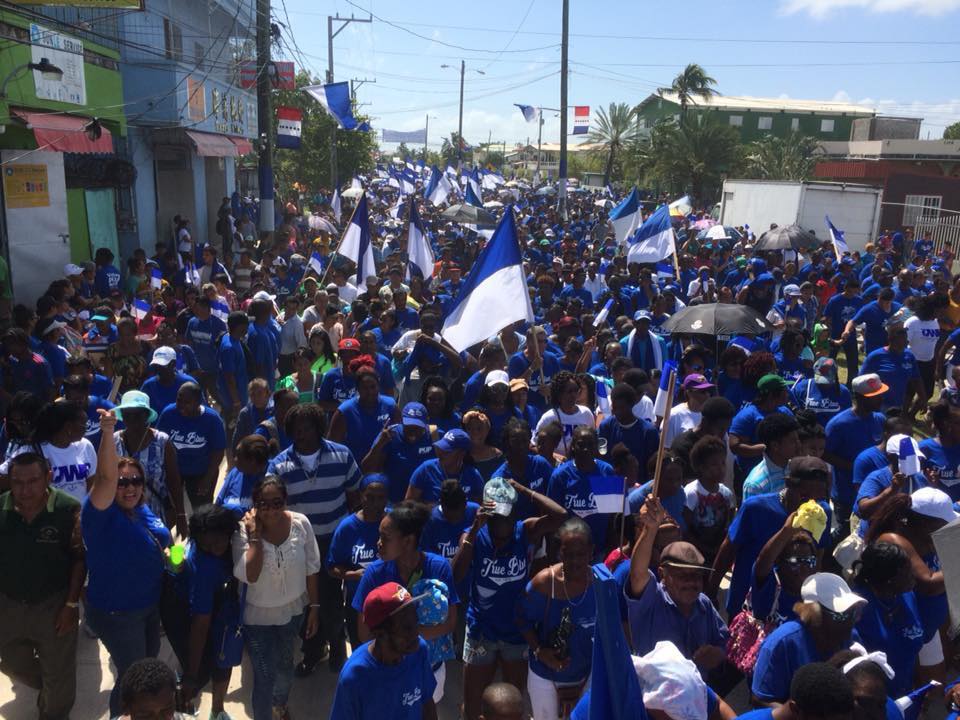 The Opposition, PUP mobilized supporters from across the country. PUP leaders described it as ‘ the biggest convention in the history of Belize’.

Thousands of supporters participated in the march through the streets of Belize city.

The march ended at the ITVet compound where the PUP presented Mayoral and councilor candidates for the municipalities.

Former Party Leaders, Said Musa and Francis Fonseca were among the party dignitaries present at the convention.