John Cus charged with rape 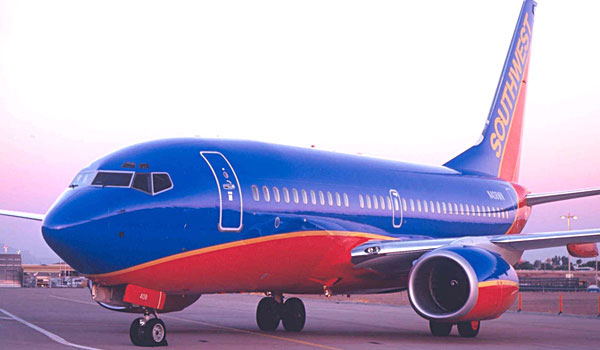 By BBN Staff: A Southwest Airlines flight headed from Belize to Denver, Colorado had to make an emergency landing in Houston after the plane depressurized mid-flight.

Flight 289, which left Belize yesterday, took the emergency landing for passenger safety because flying at above 10,000 feet without pressurization can pose health risks to passengers including altitude sickness. Reports are that the plane landed before anyone could be affected by the depressurization.

A Southwest Airlines spokesman said: “It looks like we diverted out of an abundance of caution for a mechanical issue on-board. Safety is our top priority, and all customers are being rerouted through Houston.”

Southwest began offering the direct flight from Belize to Denver in March 2017, which added to a host of other activities in the tourism sector to produce one of the best years for tourism in Belize on record.

The incident marks the second Southwest flight to experience mechanical problems in a week.  On Monday, February 12, a Southwest plane was forced to evacuate at California’s John Wayne Airport after a fire broke out on board. Passengers had to evacuate the plane before take off.