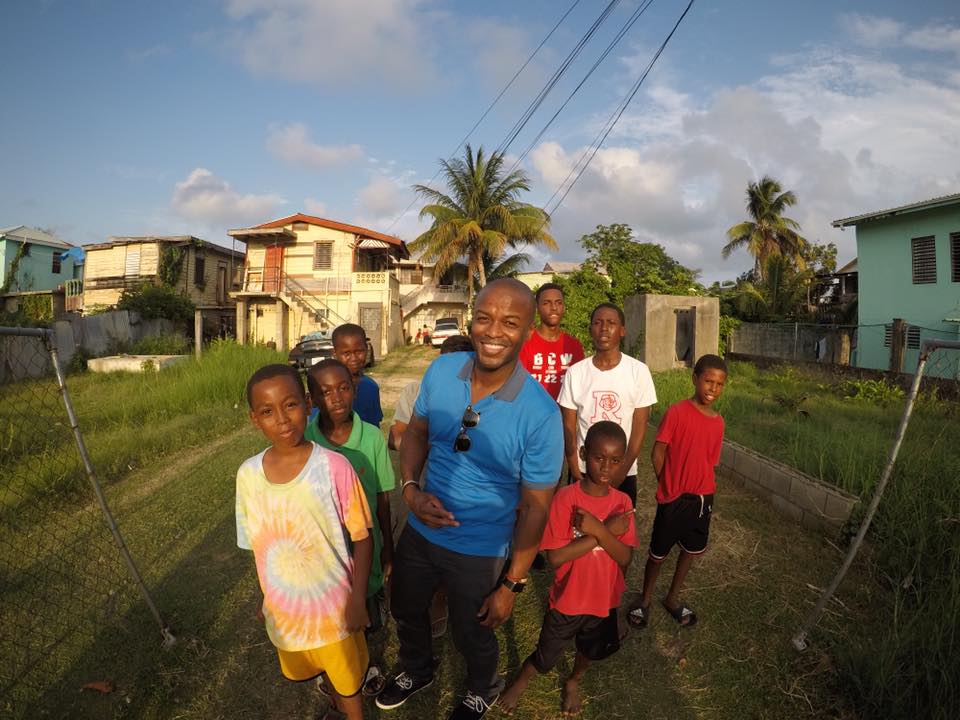 Gibson relocated to the United States of America at age 10 and after being away for 11 years, he returned to his home land Belize twice last year.

Gibson was employed at ABC news in 2014. He is the anchor of “America This Morning” and “World News Now” on ABC News.

Prior to joining the ABC team, Gibson was a reporter and news anchor in Washington DC.

According to ABC News President, James Goldston: “Kendis has done a fantastic job filling in over the last year.  A thoughtful and versatile journalist, he’s a great match for the overnight hours, where our shows deliver a unique mix of the latest headlines and quirky, one-of-a-kind signature segments their loyal audience loves.”

During his visits to Belize last year, he facilitated training and interactive sessions with journalists and media executives in Belize.