Independent candidate claims UDP tried to buy her out

Belize not involved in new deal to benefit Central America 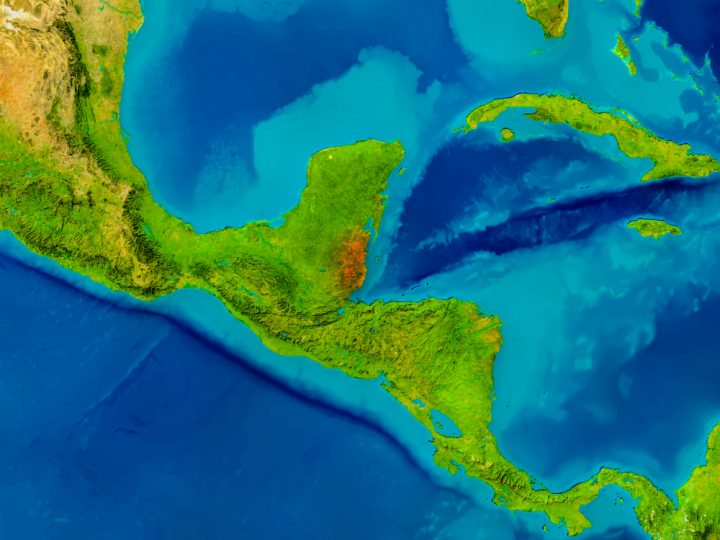 By BBN Staff: Five Central American countries, not including Belize, are to sign a free trade deal with South Korea today after more than two years of talks to ease tariffs and barriers on a range of products.

Costa Rica, El Salvador, Honduras, Nicaragua and Panama will seal the pact with the Asian country, sending their economy ministers to the signing ceremony. Guatemala had originally been included in the negotiations but has decided to remain out of the deal for now. Belize, according to the report, was not involved at all.

The agreement “is an example of how an adequate balance can be found between opening new market opportunities for products and, at the same time, respect the sensitivities of productive sectors,” the Salvadoran economy ministry said in a statement.

After the signing, the accord is due to be submitted for ratification to the participating countries’ legislatures. In 2016, Central America imported $1.08 billion from South Korea and exported $143 million to the country.