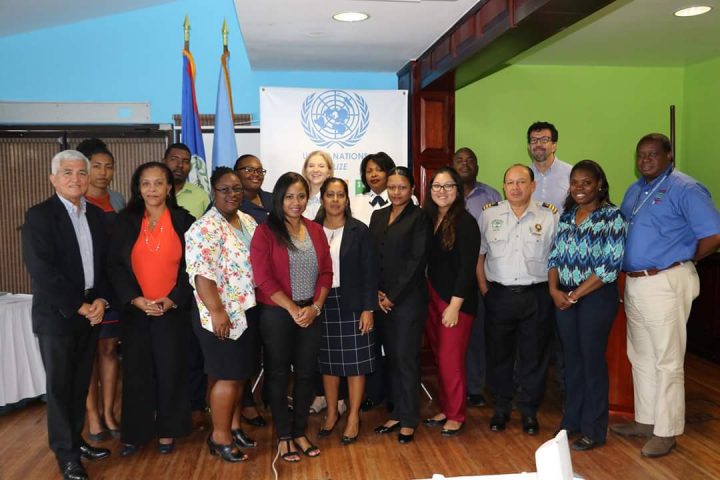 The Ministry of Foreign Affairs has worked along with the Immigration and Nationality Department and the Office of the United Nations Commissioner for Human Rights (OHCHR), for the preparation, including holding a three-day Treaty Body Capacity Building Programme for state officials which was held from Tuesday to Thursday.

GOB is preparing to hold a meeting with Civil Society Organizations tomorrow to brief them on the treaty reporting priorities and ask their support.

Belize, which has traditionally been called out for human rights violations in the United States Department of State Human Rights Report, is obliged to submit both treaty reports this year. The United Nations appoints committees to review the reports issued by countries and make recommendations about any issues highlighted therein.

In the USDS Human Rights Report for 2016 (the most recent report to date), the department highlighted that Belize had issues with employers’ measures that do not allow migrant workers to unionize and that require migrants to submit to HIV tests in certain industries, but had a more favorable report when it came to racial discrimination.

“Employers, public and private, generally treated indigenous persons equally with other ethnic groups for employment and other purposes,” the USDS said.