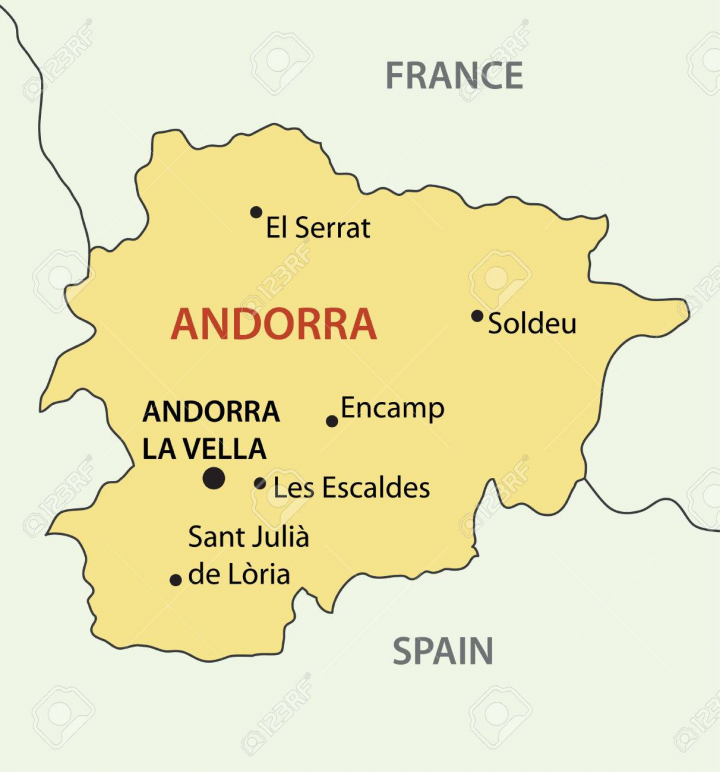 By BBN Staff:  Belize and the Principality of Andorra have formally established diplomatic relations on Monday, February 26, 2018, following the signing of an official Protocol.

According to a release from Government of Belize (GOB), the representatives of both countries noted the significance of the occasion and stated that the formal establishment of diplomatic relations will serve to enhance mutual cooperation and friendship between Belize and Andorra.

The signing of the Protocol also allows both countries to explore new avenues of bilateral cooperation, particularly in the field of tourism.

The Principality of Andorra is a landlocked nation located in Southwestern Europe that borders France in the north and Spain in the south.