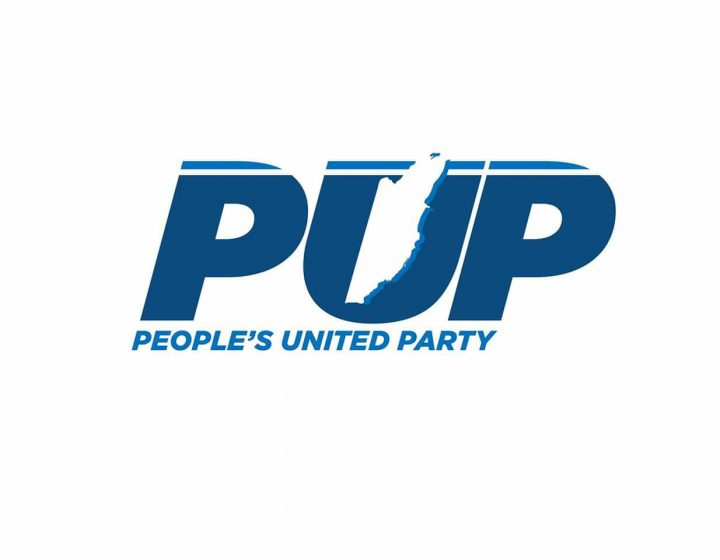 According to the release, the intervention of the BSAG in the unlawful home invasion, the vicious attack on the Orange Walk Town residents, and the brutal murder of a Belizean citizen has been categorized by the Head of the Professional Standards Branch as criminal.

“The members of this group are now detained and the Orange Walk community is expecting that they be criminally charged. This latest illegal and reprehensible action by lawmen and special organs created by the Belize Police Department only adds to the anxiety that Belizeans have over their personal safety and security,” the release further adds.

The release goes on to say that Belizeans have now reached a point where they have grown weary and no longer have trust in our law enforcement officers and it is now time that a change in the high command of the Belize Police Department be effected and that Commissioner Whylie be relieved of his duties with immediate effect.

The PUP calls on the Government to fully, objectively and impartially investigate this recent attack on the residents of Orange Walk Town and bring to justice the perpetrators of this heinous murder.

The PUP end their release by saying that, “If this UDP Government is unwilling to disband the BSAG, the PUP will do so as soon as it becomes the next Government.”