Exports down in January 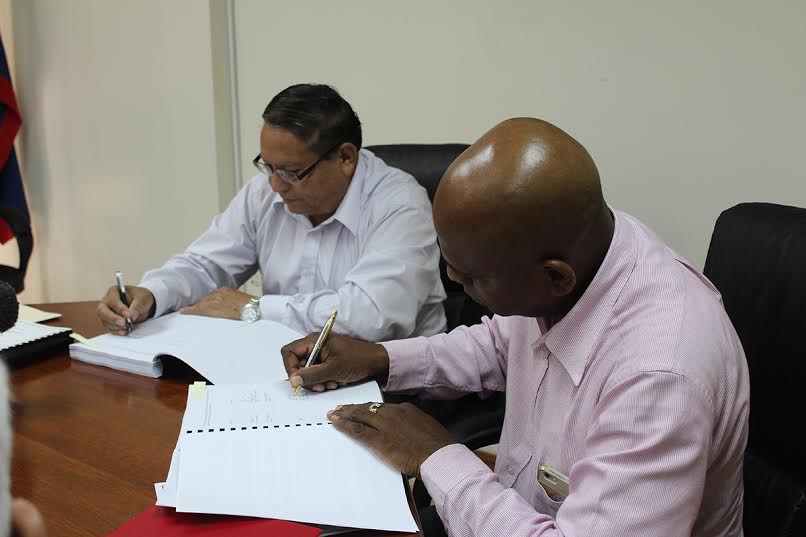 By BBN Staff: Four months after works began on the controversial Fabers Road rehabilitation project, the construction crews have completed almost 40 percent of the first phase.

The $8 million contract, awarded to Imer Hernandez, nephew of former Deputy Prime Minister Gaspar Vega, is for the upgrade of the section between the George Price Highway and Central American Boulevard, totaling some 1.9 kilometers.

The first phase of the project brings upgrades in the drainage, street and sidewalks to the area between Sister Clarah Muhammud Muslim School and the Faber’s road Police Substation, roughly 800 meters. Breaking Belize News has learned that the crews have managed to complete works on roughly 300 meters thus far, completing around 37 percent of the first phase.

When the contract was first issued in October 2017, the Opposition People’s United Party and community activist groups such as Citizens Organized for Liberty through Action (COLA) condemned GOB, saying that $8 million was far too large a price tag for just over a mile of road.

Prime Minister Dean Barrow countered the argument by saying that the price was because of the quality of the drainage system going into the project and that Hernandez had won the bid because he had the cheapest price.