False ‘Justice for our Babies’ propoganda circulating on social media 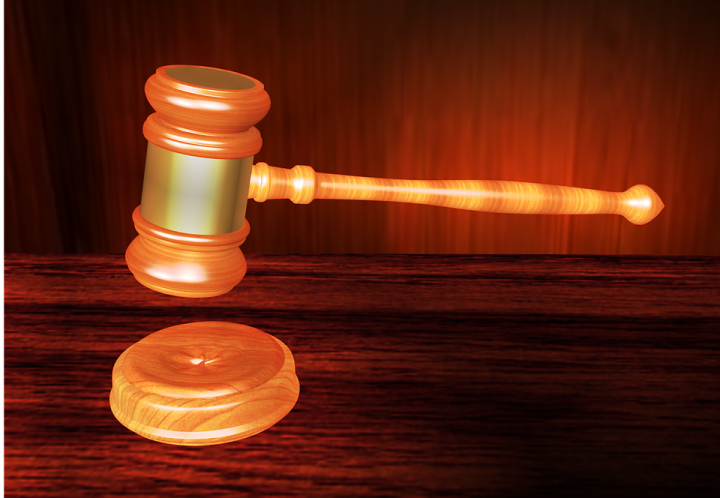 By BBN Staff: Toni Pasos, 32, who was convicted of killing a 51-year-old Orange Walk man in 2014, appeared in the Court of Appeal yesterday seeking a reduced sentence for his manslaughter conviction.

Pasos was charged with the murder of Miguel Medina in December 2014 after reportedly stabbing him to death more than 50 times.
According to reports, Pasos, Medina and several other men were lying on a mattress together when Medina insulted Pasos which caused an argument.
Pasos then reportedly grabbed a knife and stabbed Medina to death, however, he was convicted of manslaughter rather than murder because Justice Herbert Lord determined that Pasos was provoked.
Pasos was sentenced to 17 years in prison but yesterday his attorney, Hubert Elrington, appealed on the ground that the prosecution failed to give evidence as to what the provocation was and suggested that the judge should have imposed the minimum sentence.