Low voter turnout in the morning 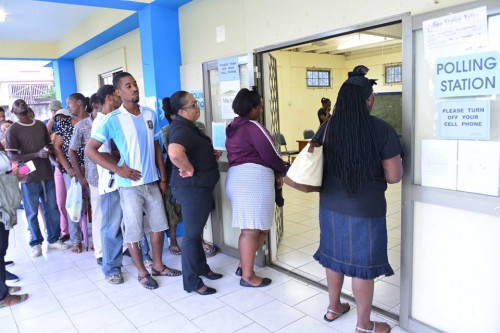 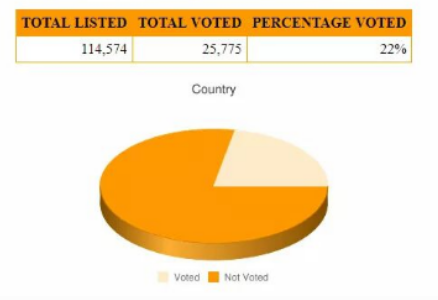 By BBN Staff: According to figures released by the Elections and Boundaries Department, there was relatively low voter turnout between the hours of 6:00 a.m. when the polls opened and 12 noon, with less than 25 percent of the total voting population casting a vote.

The mid-day report, published on the Elections and Boundaries website, showed that of the total 114,574 listed voters, only 25,775 had cast a vote by noon. The figure represents a voter turnout of 22 percent. Several political camps have given interviews to the media, saying that they expect the turnout to improve in the afternoon.

Breaking Belize News will be following up as the elections continue.