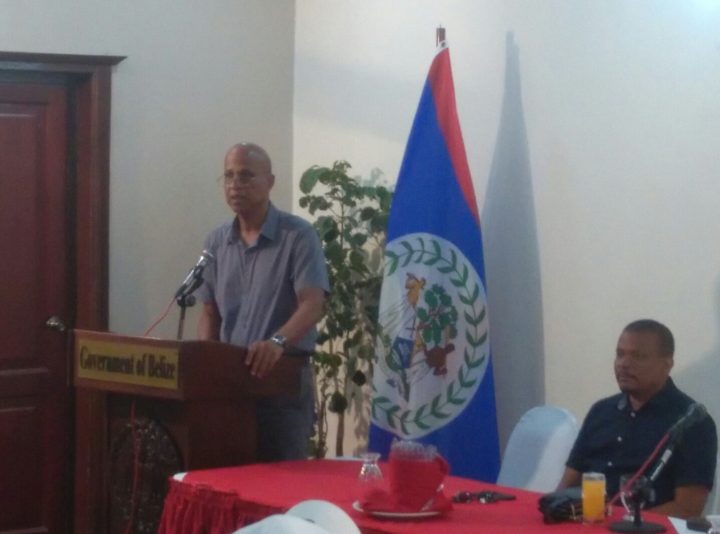 By BBN Staff: Prime Minister Dean Barrow is currently holding a press conference to thank Belizeans for their support in the 2018 Municipal Elections.

Barrow began by noting that the United Democratic Party has taken six of the nine municipalities, specifically all in the west and south. Barrow also noted that the UDP has controlled 83 percent of the municipalities since 2006.
Barrow also addressed a looming concern about the results in San Pedro, where the allegation is that there were extra 162 votes at the end of the tally.
“Also what happened is that the returning officer submitted the amount of ballots cast up to six o’ clock,’ Barrow said. ‘…it did not include the people that were already in the line.”
Barrow ended by saying that the victory bolsters his party’s confidence that they will be victorious in the upcoming General Elections.