Special Envoy congratulates all women who contested the municipal elections 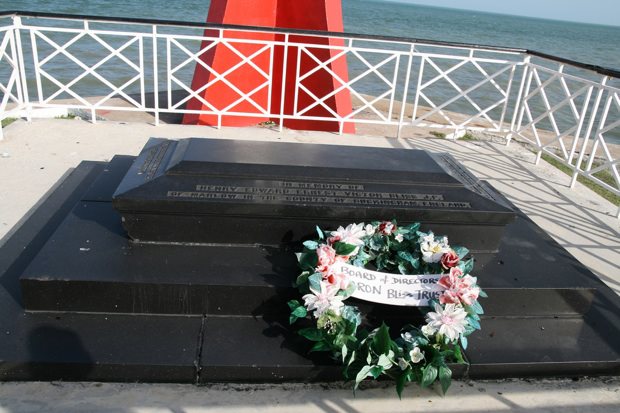 By BBN Staff:A national holiday in Belize, previously commemorated as Baron Bliss Day will be observed in the country on Monday, March 12,2018.

The day is celebrated annually on March 9.  However because today is March 9, the national public and bank holiday will be given on Monday.

In 1911 at the age of 42, the Baron was stricken with a paralysis, probably polio, that left him paralyzed from waist downward, confining him to a wheelchair. Though paralyzed from the waist down from 1911, Baron Henry maintained his love of sailing and fishing.

The English sails man generously donated his fortunes to the country.

He was buried in Belize City and then moved to a granite tomb near the sea with a lighthouse nearby as stipulated in his will.

The Belize government then named March 9, a public and bank holiday in honor of Baron Bliss. The day has since been renamed the National Heroes and Benefactor’s Day.

Over the years, the fund has produced projects such as the Bliss Institute and the Bliss School of Nursing.