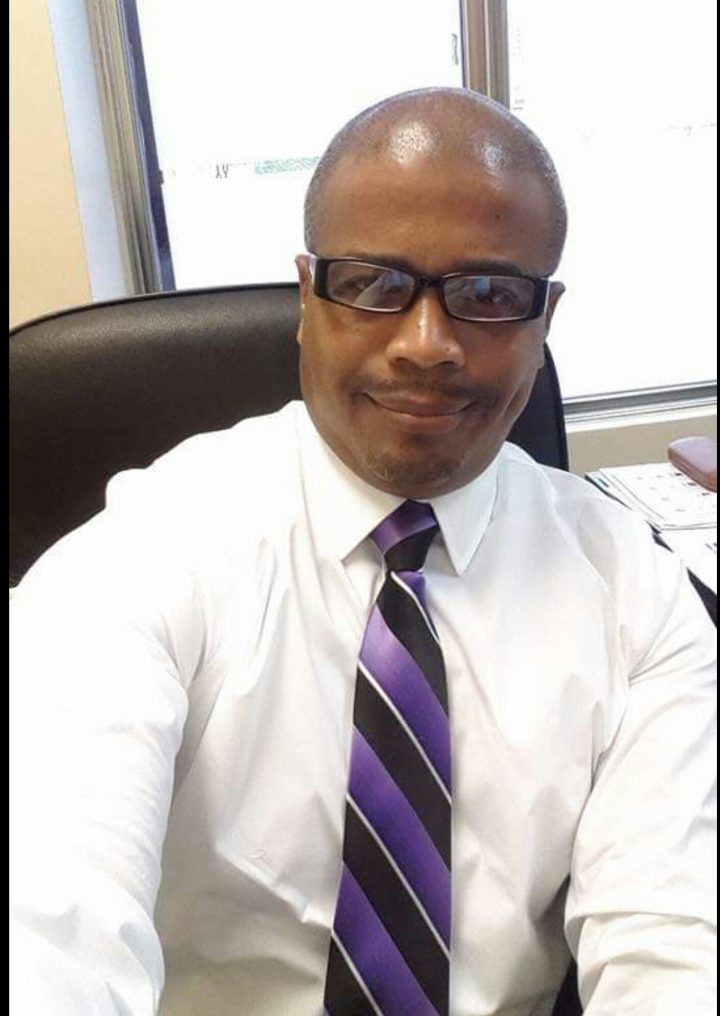 By BBN Staff: Days after his election as new Mayor of Belize City, Bernard Wagner has authorized a report into the finances of City Hall.

The audit will be done for the period of January to March 2018.

Wagner believes the audit is a necessary first order of business so that the new council can be aware of the financial status of City Hall.

The managers at City Hall were informed that the team, led by Coye will be conducting the audit.

Mayor Wagner’s decision to use Coye is already sparking much controversy on social media. Coye is being attacked for being a member of the old guard while some defend him as a qualified and certified public accountant.

Activist Jose Luis Espat accuse Wagner of heading in the wrong direction and that “a young team was elected to City Hall to not go back to the same old mentality”.

Coye’s political opponents are also feasting over Coye being charged for theft by the UDP government in 2008, despite Coye winning the case and exonerated of the charges.

The new City Mayor and councilors will be sworn in on Wednesday, March 14th at 2 p.m.