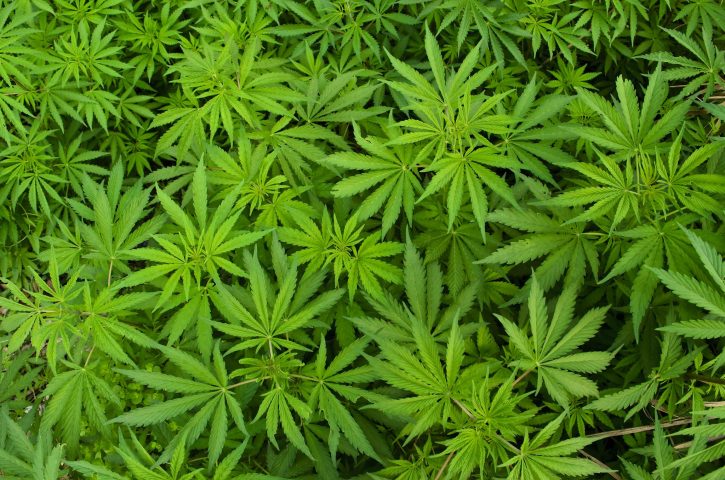 By BBN Staff; Darrio Bautista, a Belizean Park Ranger, reported that around 1:30 p.m. yesterday, while conducting a patrol with members of the Belize Defense Force in the Chiquibul National Park, in an area of Caballo, the patrol found a Guatemalan man cultivating a marijuana plantation.

Manuel De Jesus Hernandez Vega, 25, a Guatemalan of Esperanza village, Guatemala was found alone on the plantation, which had a number of marijuana plants each about 5 feet tall.

A search of his person led to the discovery of three live 12-gauge cartridges.

A search of the camp about 20 meters away from where he was found led to the discovery of five plastic bags containing a total of 1,082.4 grams of cannabis seeds.

Vega was transported to the San Ignacio Police Station where he was detained pending charges.