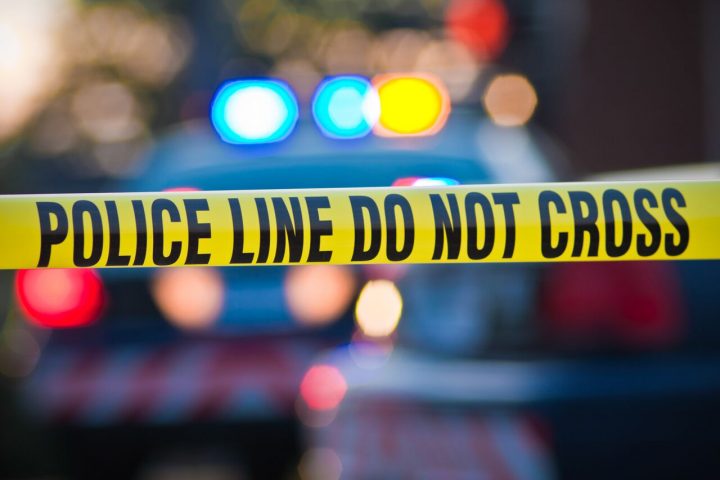 By BBN Staff: Over the last 24 hours, there has been an unprecedented escalation of gun violence in Belize City.

Separate shootings were reported almost every hour in the old capital.

Belizeans began to plea for the Government to declare a state of emergency and lock down the city streets.

Last night, Minister of Defence, John Saldivar posted on Facebook that the Belize Defense Force, the Coast Guard and the Police were working together to neutralize the situation and maintain security in Belize City.

Deputy Prime Minister, Patrick Faber also posted on his Facebook page that cabinet will have an emergency meeting this morning to discuss the drastic escalation of the crime situation in Belize City which is claiming the lives of many innocent Belizeans.

Crime remains one of the biggest issues affecting the country and just last night 5 people were brutally killed.

BBN will have an update later this morning on the steps that will be taken by Cabinet to quell the crime situation in the old capital.