Belize recognized for conservation efforts to secure populations of jaguars, pumas and tapirs 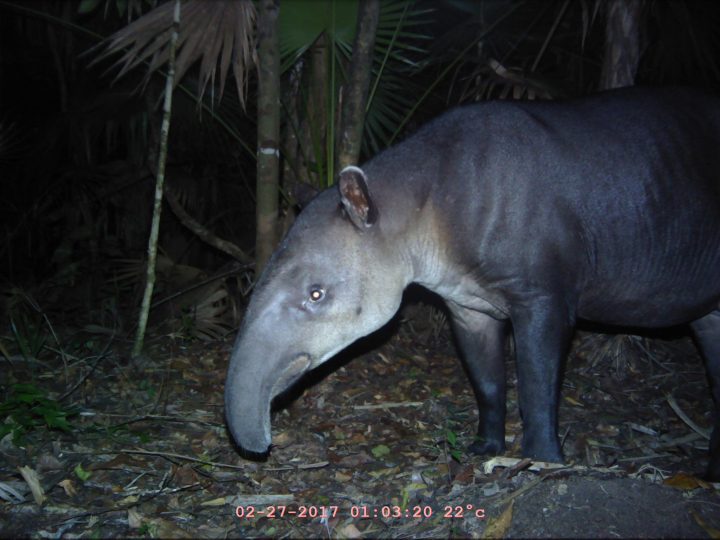 ional media outlets for a conservation effort meant to provide safe passage for endangered animals including jaguars, pumas and tapirs. On February 13, the government of Belize approved a 110-square-kilometer biological corridor in northeastern Belize. It is meant to provide free and safe passage for endangered species between the Shipstern Nature reserve and the Freshwater Creek forest reserve.

Once set up, it will be one of the largest biological corridors in the Central American region, connecting two nature reserves and tons of wildlife. The corridor, according to conservation NGO, Corozal Sustainable Future Initiative (CSFI), will span some 42 square miles of forest.

The push for the corridor actually began two decades ago through the Mesoamerican Biological Corridor Project, which was an effort to link patches of forests from Mexico through Central America all the way to Colombia. Belize’s northeastern corridor was identified as a potentially important link during the early stages of that project. It didn’t quite take off, however, and in 2015 the CSFI along with other conservation NGOs, the government and private landowners re-initiated the dormant project.

To decide the new route of the corridor, the parties used the general layout that had been proposed for the Mesoamerican corridor project. De-forestation and growing development pose a significant challenge so the teams cross-referenced the original proposed corridor with the actual cover on the ground to determine the final route.

The next step was to convince private landowners to give up their land for the corridor. This was done by offering certain financial incentives to landowners such as exemption from paying tax on the land as long as it remains in a trust used to maintain the corridor. Two steps are still pending though: private landowners have agreed in principle to the corridor but have not yet provided official signatures and the government still needs to acquire some 40 square kilometers of land within the corridor, at an estimated cost of about $1 million.