Are you happy? Belize is the 49th happiest country in the World, says new report 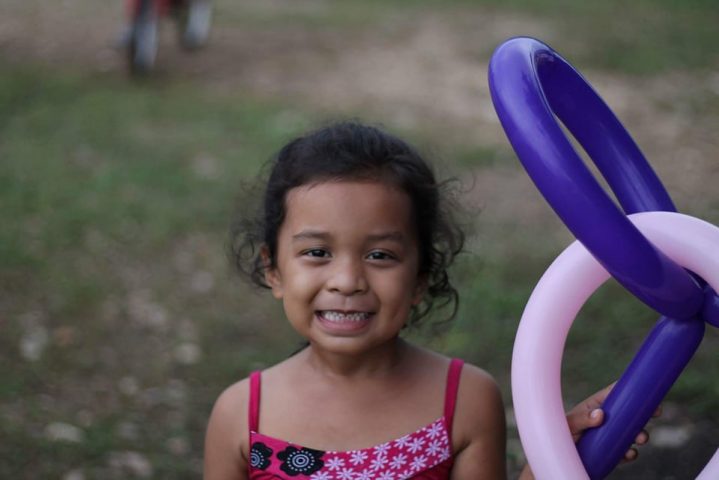 By BBN Staff: The World Happiness Report, a report commissioned by the United Nations Sustainable Development Solutions Network ranks Belize as the 49th happiest country in the world out of the 160 countries surveyed.

The annual report goes beyond simple satisfaction with life and bases its results on six main “happiness factors”: GDP per capita, life expectancy, social support, freedom to make life choices, generosity and level of corruption. The 2018 report took a different approach to the rankings by using a country’s average ranking for the time period 2015-2017.

Social support was Belize’s highest scoring section, followed by GDP per capita and then freedom to make choices. Perception of corruption was the country’s lowest score, followed by generosity. The report noted that for some specific sections of the survey it excluded both Belize and Suriname from the calculations due to population size.

The 2018 report marks the sixth incarnation of the report, with Belize consistently scoring low in the perception of corruption category. Belize also moved up one space in the report, having ranked been at 50 in the 2017 WHR. For years the same 10 countries have occupied the top 10 slots, with minor changes in which country ranks first. Those countries include Finland, Norway, Denmark, Iceland, Netherlands, Canada, New Zealand, Australia, and Sweden.