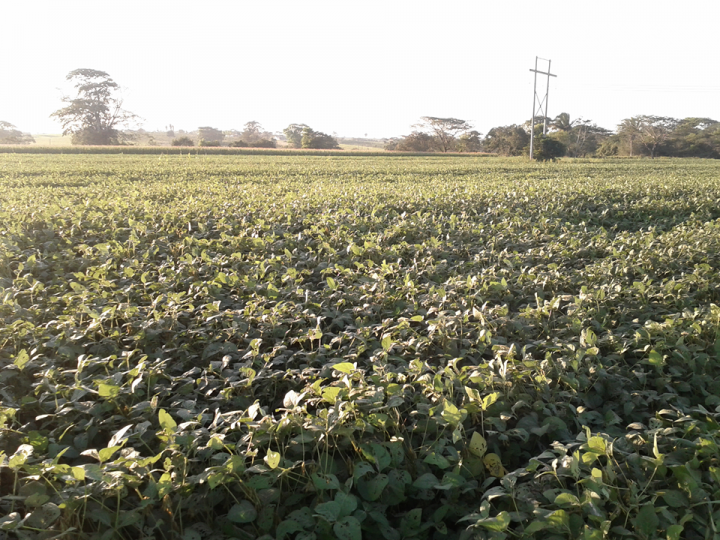 By BBN staff: Prime Minister Dean Barrow is scheduled to meet with a small group representing various farmer groups in his Belize City office at 10:00 a.m. today. The main topic on the agenda is a discussion of Government’s 2018 budget proposal to remove land clearing/preparation, crop dusting and harvesting from the list of farming activities exempted from General Sales Tax (GST).

This meeting is being held at the request of the Belize Agro-productive Sector Group (BAS Group) following a letter they submitted to the PM on 15th March 2018. In the letter, the BAS Group, which represents a number of major farming associations and groups, stressed that “the proposed elimination of the GST exemptions…could have some very serious negative implications on agricultural production”.

BBN, in a story released last weekend, reported that the 2018 budget proposed “crippling taxes for farmers”. The Ministry of Finance responded with a press release claiming that the amendment will not apply to all farming activities “nor will it will affect those small farmers who are not registered for the GST, such small farmers being outside of the GST system”.

Further assessment of the impact of this tax amendment indicate that small farmers will be hit the hardest by the imposition of GST on their activities. This is because most small farmers do not own their own equipment and often contract out land preparation and harvesting services to larger farmers who, with effect from April 1st 2018, will be forced to charge GST to small farmers. These small farmers, many of whom produce zero rated corn, beans, rice, sugarcane, citrus, cattle etc., will not be able to claim refunds as they are not registered for GST or do not reach the threshold for registration. This additional 12.5% GST will have to be absorbed as part of the farmer’s cost of production, thereby effecting an increase in the cost of these basic food items to consumers.

On Monday of this week, the three (3) cane farmers associations “pleaded for the government to reconsider new tax policies proposed in the 2018/2019 budget claiming that it “will result in increased cost of production” and “will make it difficult for farmers to remain competitive in international markets”.

According to the release from the Ministry of Finance, the intent of the amendment is to capture GST from those farmers who use their heavy equipment such as tractors, bulldozers etc. for non-farming activities such as road building. However, it is not known how tractors and other farm equipment such as combine harvesters, ploughs, harrows, sprayers and spray planes are used in road construction.

At the meeting PM Barrow will be flanked by Financial Secretary, Joe Waight and the GST Commissioner, Betty Ann Jones.

Belizean farmers will be represented by 3-4 members of the BAS Group headed by Dr. Henry Canton.