Canadian arrested on money laundering charges with ties to Belize 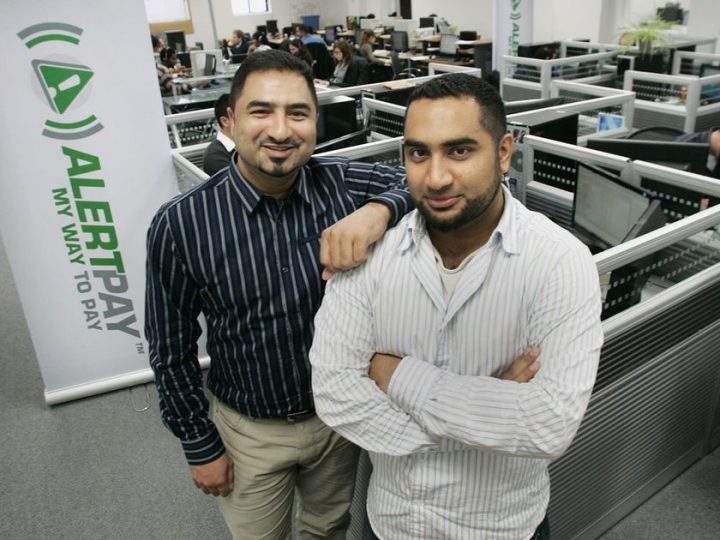 By BBN Staff: A Canadian man, Ferhan Patel, 37, was arrested and charged in Detroit, Michigan in the US this past week on charges of conspiring to operate an unlicensed money transmitting business and money laundering through a series of companies, one of which has ties to Belize.

Patel’s older brother, Firoz, 43, is also being sought by the US Department of Justice in connection with the charges. Both brothers were indicted by a federal grand jury this week.

During a brief hearing held on Monday at a US District Court in Michigan, Ferhan Patel waived his right to challenge the allegation that he is the person referred to in the indictment filed against him. He also waived his right to a bail hearing but asked a judge that the option for the same type of hearing remain a possibility once he and his case are transferred to D.C.

If convicted, he and his brother each face maximum sentences of 25 years.

According to a statement issued by the Department of Justice, the Patel brothers are the founders and operators of Payza.com, AlertPay.com and Egopay.com and used them in “an Internet-based unlicensed money service business that processed more than $250 million in transactions.”

“According to the indictment, Payza’s customers included Ponzi schemes, pyramid schemes and a child pornography site. The Patels opened bank accounts in the United States and laundered their illegal proceeds through those accounts,” court documents said. The alleged conspiracies began in 2012.

A company named MH Pillas Ltd. is also charged with operating an unlicensed money transmitting business in the same case. Firoz Patel is listed as the company’s president on the Quebec business registry. Its primary shareholder is listed as a holding company based in Belize and its only address based in Montreal appears to be a UPS Store in Town of Mont Royal. The company was incorporated in the United Kingdom.