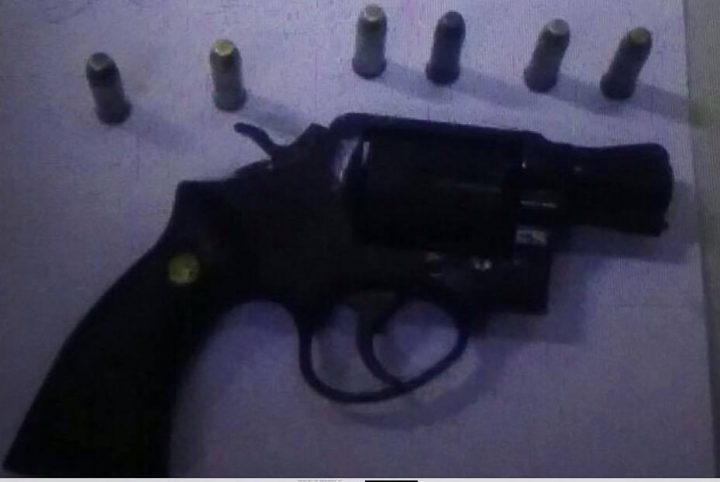 By BBN Staff: Last night police in Belize City were on a patrol on Central American Boulevard when their attention was drawn to a man on a bicycle who was acting suspicious.

When the man saw the officers, he threw an object on the ground which was a .38 revolver loaded with 6 rounds of ammunition.

The man was arrested and will now be charged for keeping a gun without a license.

According to Commander Howell Gillette, this is the second weapon taken off the streets in less than a week.

In his Facebook page, Gillette stated that the officers that did this arrest will be recognized for their work as that is the type of effort that needs to be emulated.