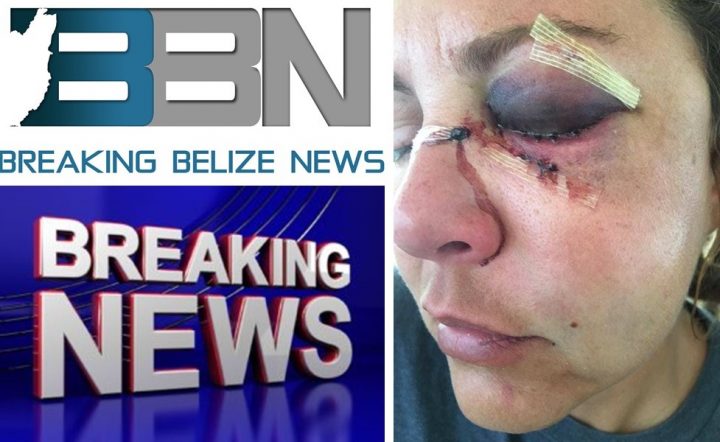 By BBN Staff: An American woman in San Pedro reported to police, yesterday, that her ex-husband broke into her home just after midnight on April 2 and viciously assaulted her.

According to Carrie Tripodi, 30, while she was at home around 12:15 a.m. she was getting ready to go to bed, when she heard a knock on her door.

When Tripodi checked, her ex-common-law-husband, Russell Casimero said: “Open your door I know you’re in there.”

Tripodi told police that she refused to open the door so Casimero scaled up the side of the house and broke from the balcony.

Casimero entered through an unlocked door. He then approached Tripodi and asked for his phone, which she handed over. After she did so, he reportedly punching her to the face repeatedly, causing a cut wound.

Casimero, 40, has since been arrested and charged for wounding.