Four Belizeans busted with 57 pounds of weed and ammo 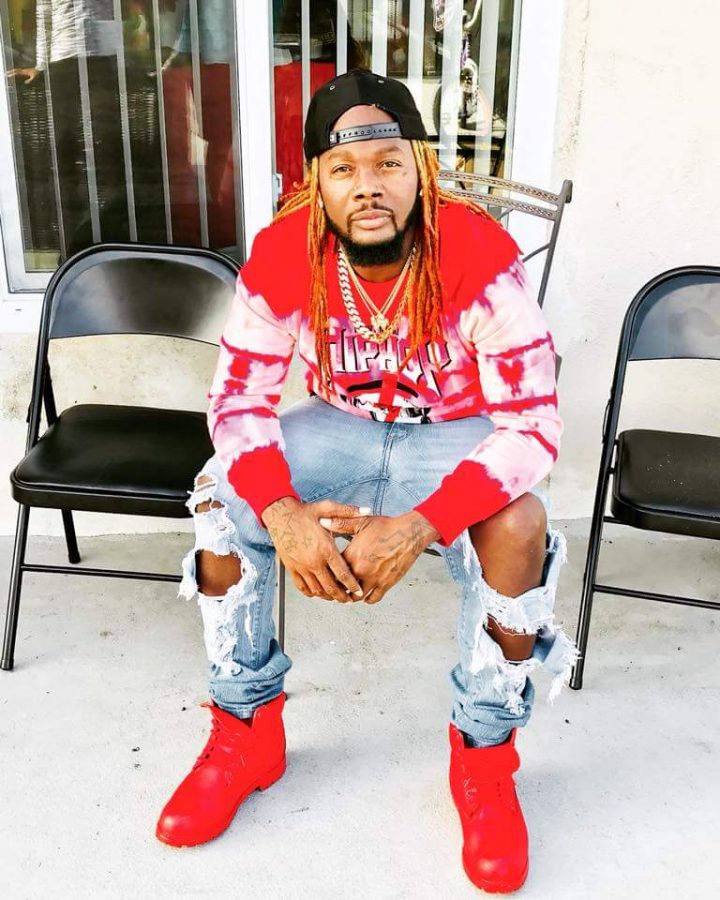 By BBN Staff: Belizean entertainer, Lova Boy, whose real name is Daniel Cacho, is behind bars in the United States tonight, accused of kidnapping and raping an underage girl.

He was been denied bail and remains detained in a Los Angeles prison after he was charged with two counts of rape of a minor and two counts of kidnapping.

He was arrested on March 14 and taken to court today.

This is also not the first time he has been accused of a sexual offense against an underage girl.

In 2012, he was accused of sexually molesting a child when she was only 10 years old.

He had denied those charges.