Apply for a CARSI grant from US Embassy today 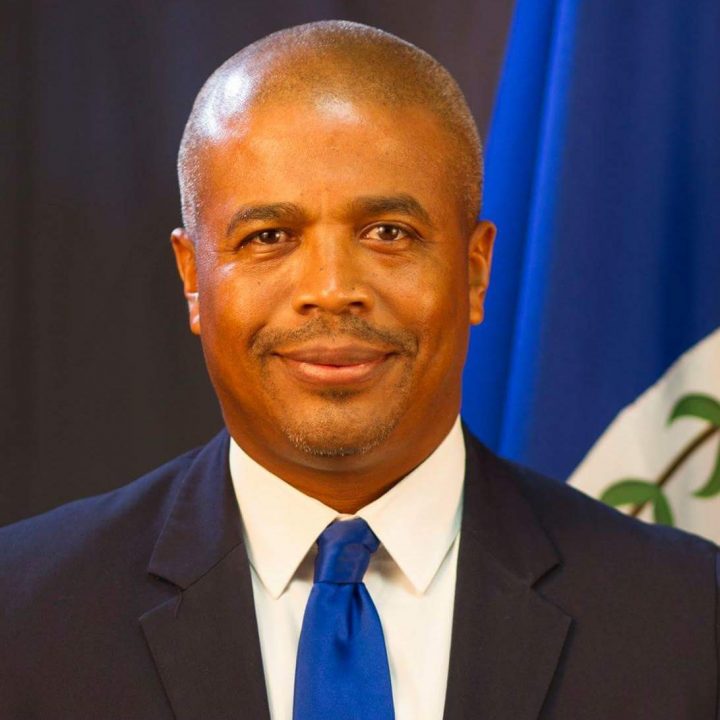 According to Wagner he had endorsed two cheques amounting to $500.

From there, according to Wagner, he issued that $500to persons in need who visited his office.

BBN has seen a list of those persons and the amounts they received.

The highest sum paid out to any one person was $50.

Wagner, a career banker conceded that he understands there is a difference between transactions in the private and public sector, however, when he took office it was not explained to him the protocols in which to provide social assistance via the public purse.

He revealed that within the first 100 days of his leadership he will institute a Municipal Public Accounts Committee to oversee the financial affairs of the council.

He also revealed that within the first hundred days of his term in office he will also establish a Belize City special fund from which residents can access financial support for small businesses.

According to Mayor Wagner, he does not want to continue hand outs all the days of his tenure and that instead he wants to empower people to help themselves.