Man dies after being shot 5 times in Belize City tonight

Belize: The Death of The Guatemalan Claim 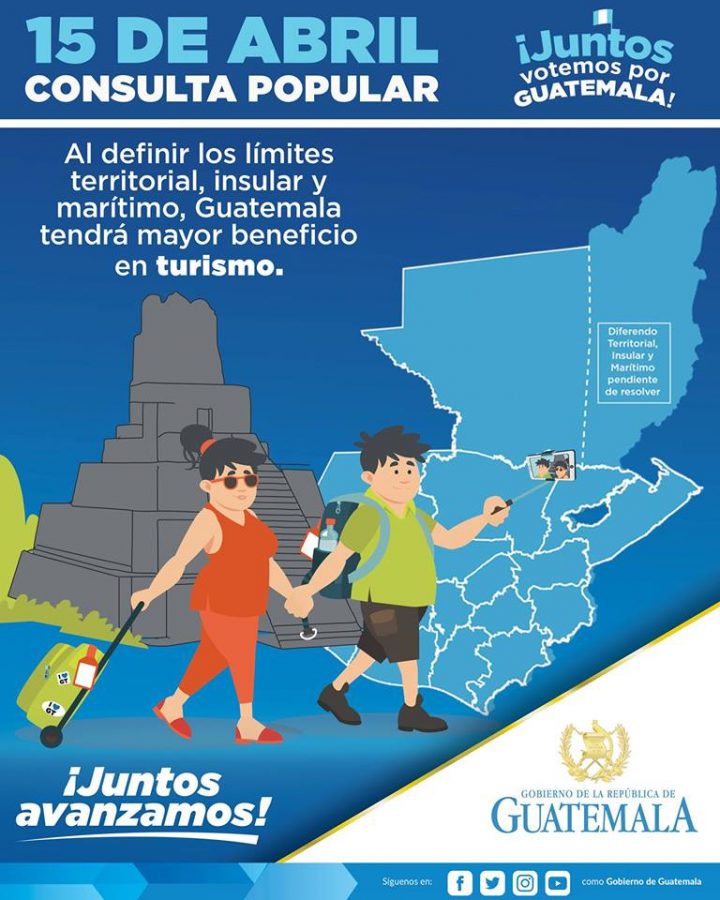 By BBN Staff: Today, Guatemala held its national referendum where Guatemalans were asked if they are in favor of, or against, taking the long standing claim on Belize’s territory to the International Court of Justice (ICJ).

The Guatemalans that went to the polls voted a resounding ‘YES’.

A ‘YES’ vote means that the voters agree for their government to take their claim of Belize’s continental, insular and maritime territory to the ICJ for a definite solution to the dispute. At 10:25 tonight, 92.8% of the ballots had been counted.

Information from the Supreme Electoral Tribunal is that 24% of the Guatemalan population participated in the referendum. 95% of the participants voted ‘yes’ and 4% voted ‘no’. Guatemalan authorities are presently at a press conference announcing the official statistics.

According to Guatemalan electoral laws, regardless of participation, the winning response in the referendum is the one that prevails.

Guatemala’s President Jimmy Morales was engaged in an intense campaign to encourage residents to vote ‘yes’ informing them that Guatemala has a lot to benefit from a positive ruling.

The ‘yes’ vote is a major power boost to Morales’ stated position on the claim.

Morales is expected to pay little attention to the extremely low voter turnout even though this was a stated sign of protest against the claim on Belize by Guatemalans, particularly those living in Peten.

In several televised interviews, Morales explained that Guatemala is ‘only fighting for what is rightfully theirs.’

Morales issued a release minutes ago thanking Guatemalans for voting ‘yes’ for an amicable and democratic solution to the territorial claim on Belize.

Guatemala’s decision has major implications for Belize, much of which will be discussed by local analysts in the days ahead.

Belizeans will need to participate in a similar national referendum to vote yes or no to take the territorial dispute to the ICJ.

If Belizeans vote ‘YES’ and the court makes its final decision, Belizeans and Guatemalans will be forced to respect the decision of the ICJ.

In any instance, local anti-ICJ activists argue that Guatemala has all to win and Belize has all to lose.

They claim that if the court rules in favor of Guatemala, Belize will need to cede the portion of sea and/or land claimed by them.

Any decision taken at the ICJ will be final and cannot be appealed.

According to the Vice President of Guatemala, Jafeth Cabrera, Belize’s national referendum will be held in May of this year. Cabrera says he was informed of this by Belize’s Foreign Minister, Wilfred Elrington at the Summit of the Americas in Peru.

The Government of Belize has not yet officially announced a date for the national referendum. Belizean authorities are expected to issue an official statement early this week on the ICJ decision by Guatemala.