Man dies after being shot 5 times in Belize City tonight 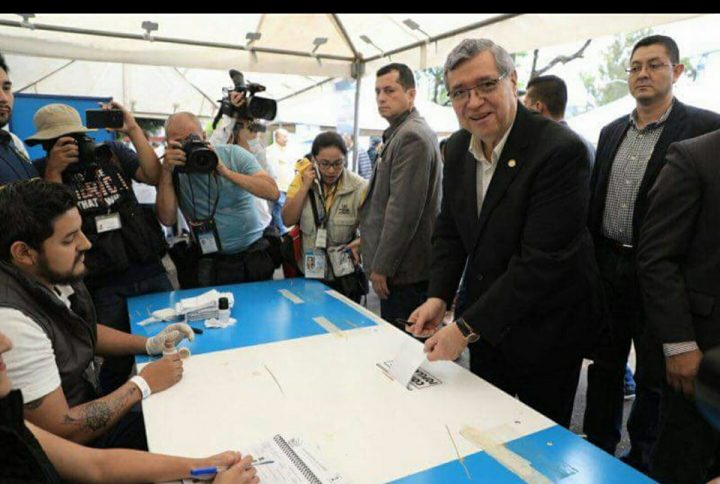 rendum to vote in favor of or against their government taking the long-standing territorial dispute on Belize’s territory to the International Court of Justice.

Guatemala’s Vice President, Jafeth Cabrera announced to his country today that the Government of Belize will carry out our national referendum in May, as part of the commitment to resolve the dispute.

According to the Agencia Guatemalteca de Noticias, Cabrera said that “The conversation with the Belizean Foreign Minister, Wilfred Elrington was about resolving the dispute once and for all and they promised to do it next month.”

Cabrera said that he and Elrington discussed it during the Summit of the Americas in Peru.

The Government of Belize has not yet officially announced a date for the country to conduct the referendum. In the referendum, Belizeans will be asked if they are in favor of or against Belize going to the ICJ to resolve the long-standing territorial claim with Guatemala.

The decision from the ICJ is final and cannot be appealed.