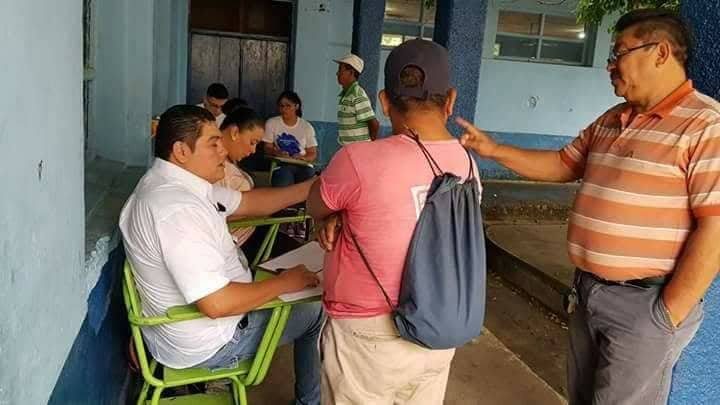 By BBN Staff: Guatemalans went to the polls today to vote in favor or against their government taking the long-standing territorial dispute with Belize to the International Court of Justice.

According to Prensa Libre Guatemala, throughout the day, the turnout was low since Guatemala has over 7.5 million registered voters and the polls closed with a low turnout by the Guatemalan populace.

Polls were open at 7 am today and closed at 6 pm.

The total numbers are not yet in. However, Guatemalan media predict that the counting figures will be released around 8 tonight.

If residents of both countries vote yes to take the territorial dispute to the ICJ, the ICJ will be tasked with delivering a final and definite decision which will have to be respected by both countries. The decision cannot be appealed.

Guatemala is claiming in whole or a portion of Belize’s continental, insular and maritime territory which includes the following districts: Cayo, Stann Creek and Toledo.