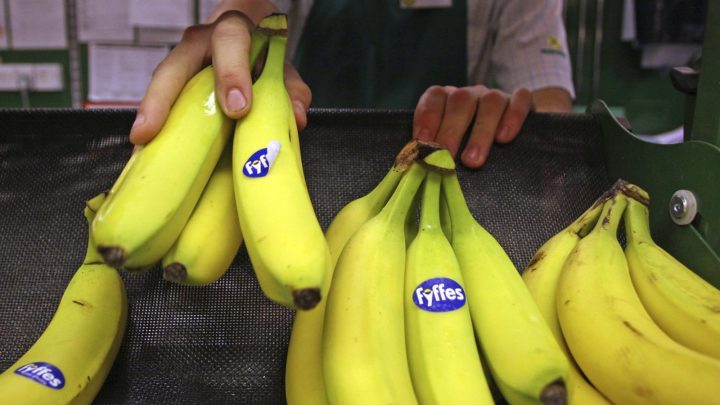 By BBN Staff: Meridian Farms, formerly the largest banana farm in southern Belize, sued mutlinational corporation Fyffes for breech and damages after the company cut its ties with the farm resulting in the loss of hundreds of jobs and millions of dollars, however, the case has been dismissed.

Fyffes cut its ties with Meridian in 2012 after John Zabaneh, a former manager of the farm, was singled out by U.S. authorities and given a kingpin designation with alleged ties to a Mexican cartel. The designation was later removed from Zabaneh and Meridian has since taken up the matter in court.

Yesterday the matter was heard before justice Michelle Arana, who agreed with Fyffes’ attorney Rodwell Williams that Meridian had no ground on which to make the claim because it had no contract with Fyffes.

Jose David Gonzalez, manager of Meridian Farms told the media his company plans to appeal the decision. Gonzalez added that while he could not say the exact figure Meridian has lost in damages, the value is in the tens of millions of dollars.