Extension of issuance for fishing licenses 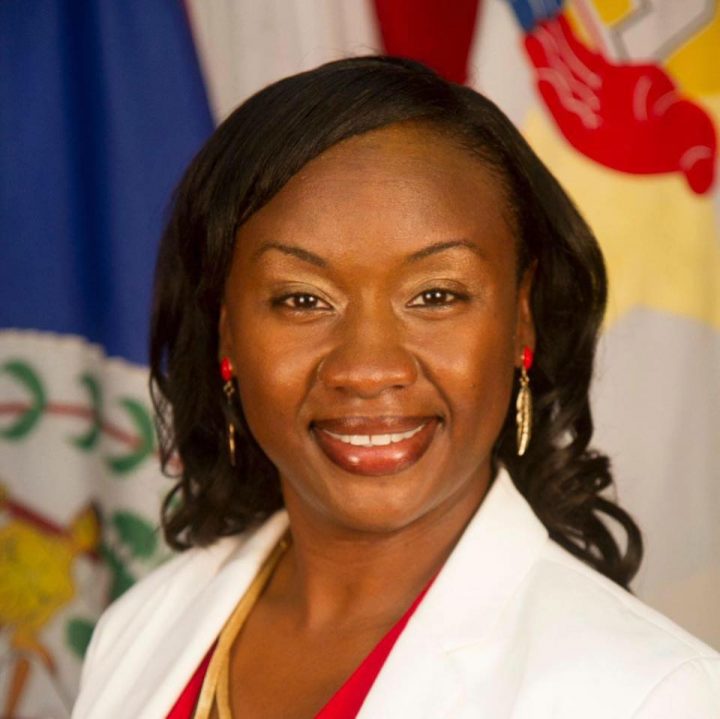 By BBN Staff: About 25 teachers from the Gwen Lizarraga highschool staged a sit-out on Tuesday morning as teachers protested alleged coercion from school principal Lorna McKay to ensure former City Councilor Alifah Elrington on the school’s board.

Elrington, who was formerly the board’s representative for the Belize City Council, was replaced by Ryan Elijio following the results of the recent municipal election. Paul Casimiro also retired leaving the post of Community Representative vacant.

The controversy, according to the teachers, began during a meeting on Monday in which McKay allegedly tried to coerce the teachers to vote for Elrington. Sofia Gladden, a teacher at Gwen Lizarraga, told Channel 7 during an interview from inside the compound that McKay first announced Casimiro’s resignation and explained the need to select a new community rep.

The teachers reportedly tried to argue their right to vote freely without much luck. McKay reportedly cited a rule regarding the appointment which she claims gives her the authority to make the selection.

This incident is just the latest in a series of scandals that have plagued the institution. Notably, McKay had also previously been suspended from the school for alleged violations and is still fighting that suspension.