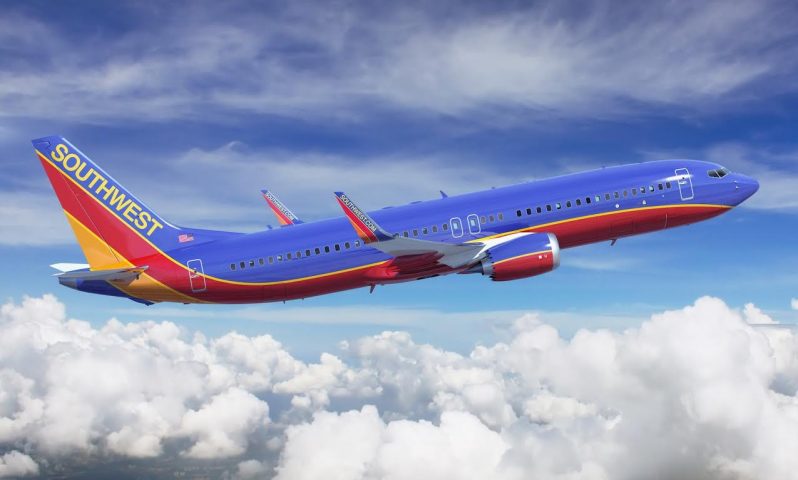 By BBN Staff:  A woman from Florida, USA is angry at Southwest Airlines and demanding a complementary round-trip ticket back to Belize after the airline allegedly lost a new prosthetic foot she planned to deliver to her 97-year-old mother.

Margaret Crawford flew from Tampa International Airport to Belize on March 30 for the Easter holiday to deliver the new prosthetic foot because the one currently used by the elderly woman is old, deteriorating and held together by duct tape. After discovering that her mother’s new prosthetic foot was lost, Crawford got in contact with Southwest Airlines and though she received daily updates, it wasn’t until she had returned from her vacation that their luggage was found in Atlanta.

“I feel like they robbed me and it’s the principle. In today’s technology, they should not lose luggage for two weeks,” Crawford told a local Florida television station. “I wanted to witness my mom putting on that shoe, I wanted to dance with her, just to hold her and see that excitement and listen to her laughter.”

Crawford said she paid more than $500 for the flight to Belize and an additional $75 for the luggage that included the prosthetic foot. She said that Southwest has offered to pay half of that amount, but she really wants a complimentary round-trip flight to Belize. Crawford added that she also fears that her mother, who is fragile at her age, may fall and severely hurt herself is she does not receive the foot urgently.

“I made a lot of sacrifice to make that trip and I am expecting Southwest to do the right thing — for them to get me back there with my luggage so I can see my mom with her foot and I would like it while she is still alive,” Crawford told the media in Florida.

Southwest Airlines has not yet issued any statement on the matter.