Patrick Faber says if Belizeans vote NO to ICJ; that is final 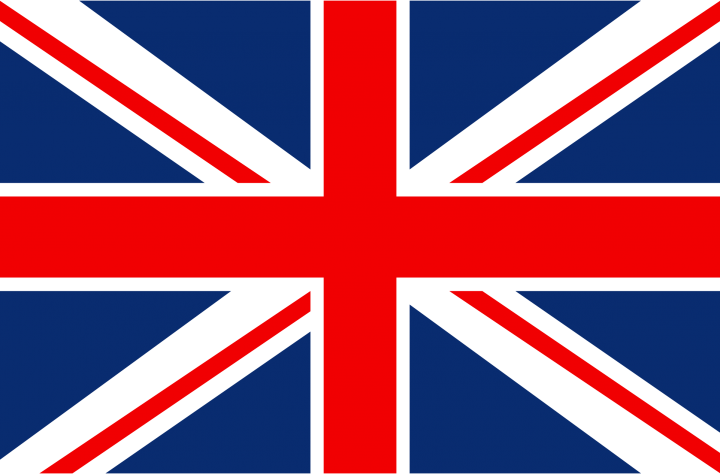 By BBN Staff:  The United Kingdom has congratulated Guatemala for holding its national referendum and is encouraging Belize to hold its own referendum soon as to “maintain the momentum towards a lasting and peaceful solution to this dispute. Legal certainty between the two countries will boost peace, investment and social development.”

A report from Mercopress states that the United Kingdom’s Ambassador to Guatemala, Carolyn Davidson has expressed congratulations to Guatemala for participating and demonstrating their commitment to democratic values.

“Through debate, discussion and deliberations, they confirmed that the ICJ route is the best way to resolve any differences. The British Government supports this process as the route agreed upon jointly by Guatemala and Belize,” Davidson stated.

Futhermore, the UK has welcomed the ‘Yes’ result of Guatemala’s April 15 referendum on taking Guatemala’s territorial, maritime and insular dispute with Belize to the International Court of Justice in the Hague.

Davidson explained that the UK and Guatemala share a strong partnership and reiterated the UK’s support for Belize and Guatemala to make progress toward peace.

On Sunday, 26 percent of Guatemala’s voting population voted yes in their national referendum to proceed with taking Guatemala’s claim on Belize’s continental, insular and maritime territory to the ICJ.