Belizean found guilty of killing relatives in the USA 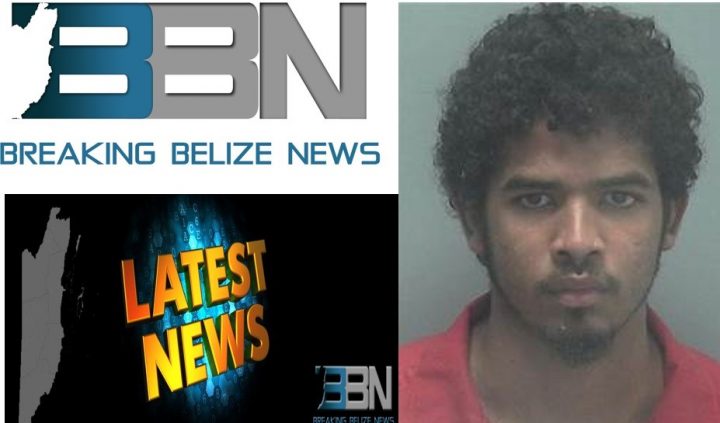 By BBN Staff: On Friday, Belizean National Brian Hyde, 22, was found guilty of killing three of his family members in Florida, USA.

Jurors believe that on August 11, 2015, Hyde gunned down Michael Kelly,  his girlfriend, Starlette Pitts, and her mother  Dorla Pitts inside their Lee County home.

And so he was found guilty of second-degree murder.

During the trial, Hyde told the jury that he did not recall murdering his relatives and additionally claimed to have been traumatized by the murders of several of his other relatives in Belize.

According to Hyde, he did not remember killing his family and described his life in Belize where he worked in a grocery store.

This is the second trial Hyde has faced in connection with these murders.

The first trial in November 2017 was declared a mistrial after a relative told jurors that Hyde has been an illegal immigrant.

Hyde is a resident of Roaring Creek Village, Cayo District, and was 19 years old at the time when he committed the triple homicide.
In June of this year, Hyde will be sentenced.