No suspects yet in Oscar Rosado Sr.’s murder 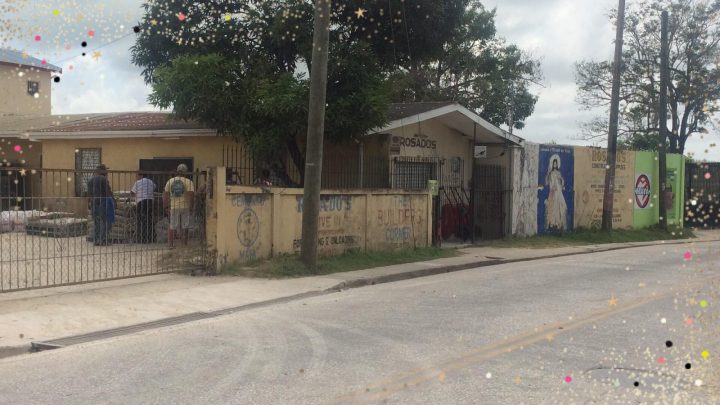 By BBN Staff:Yesterday afternoon shortly after 1:00, Oscar Rosado Sr. was at his businessplace, Rosado’s Construction, was killed in a robbery attempt.

Two dark-skin men and one Hispanic man went into the business establishment to purchase some nails.

Shortly after, the same men returned and demanded that Rosado hand over his gun. When Rosado refused, one of the men fired two shots at him.

Rosado died as a result of the gunshot injuries.

The men then searched him and took his wallet with an undisclosed amount of cash.

Some officers were in the vicinity of the incident and immediately responded.

Police have no suspects in custody yet but are investigating.