Cost of living down in March, says SIB 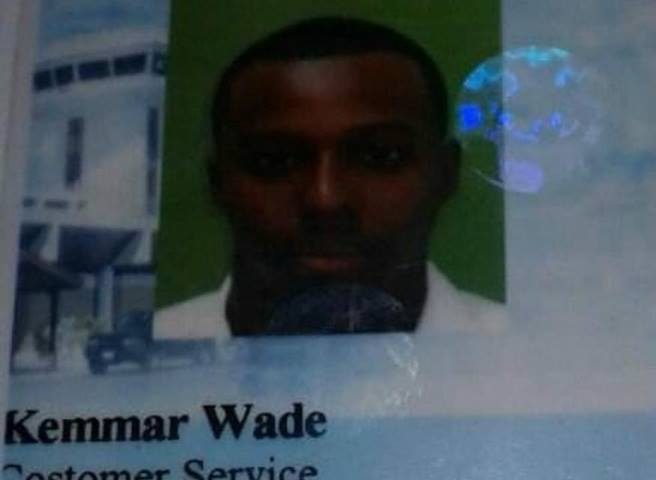 Confirmed reports are that Kemmar Wade, an employee of the Philip Goldson International Airport was shot multiple times in the Lake Independence area of Belize City.

Despite attempts to seek medical attention at the Karl Heusner Memorial Hospital, he succumbed to his injuries.

Further details are at this time sketchy but police say they will provide more information shortly.