Blessings of hailstones for Belmopan on Friday evening 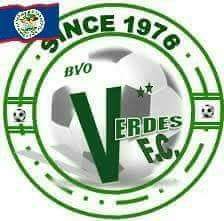 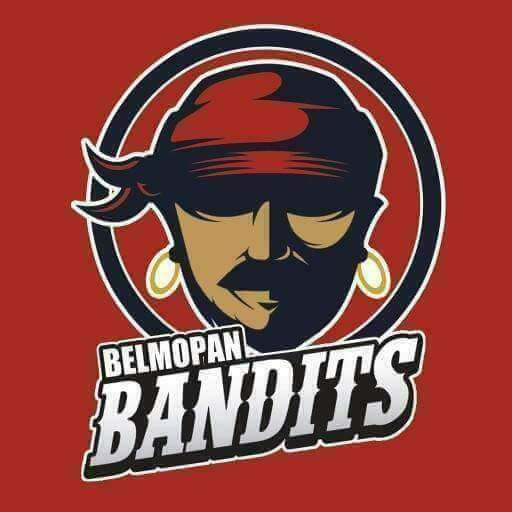 By BBN Staff: This weekend, fans around the country are getting ready for one of the most exciting weekend in football hosted by the Premier League of Belize (PLB). Police United and BDF FC have come a long way in the Closing Season of the PLB and are both highly motivated for their upcoming games. Verdes FC, the Opening Season champs, and Belmopan Bandits, the sub-champs, are both facing serious contenders for this weekend’s game.

Last week at the MCC Ground BDF FC surprised Verdes FC with a 2-nil score. Now Verdes will have to win by a margin of at least 3 goals to advance to the finals.

BBN spoke to the team Captains of all four (4) semi-final teams to get a feeling of how they plan to approach this weekend’s match up.

Andres Makin Jr., Captain of the Police United says “Going into this weekend match our team is motivated to the max as we learned ways to contain the Belmopan Bandits. We learned their weak points and we are now well on our way to execute going into game 2 on Saturday. We know it won’t be an easy fight but we are hungry for this victory. When it comes to our preparation, this week’s workout was excellent. We went through our tactics and sessions on the board and we put in our time on the training grounds. Also, tomorrow our entire team will be confined to barracks and we all will be sleeping well in preparation for the game on Saturday.”

Belmopan Bandits Captain Elroy Smith indicated that “the players in his team are well focused, we know the Police team wants it as much as we do, and the team that wants it more will be the team to advance. The preparation has been good. The players are dedicated at this point.”

Ricky Micheal Ricketts, BDF FC’s Captain, says ” We feel very good, not too comfortable because we know it’s going to be a very hard match against Verdes. The preparation is going good, we are working out two (2) times a day and getting our game plan together for Sunday.”

Gilroy Thurton spoke on behalf of Verdes’s Captain Everal Trapp and told BBN “We are united as one trying to put the pieces together. The preparation is going ok, we are doing everything that needs to be done, and am feeling confident about this coming game.”

All four (4) team captains believe that this will be a very entertaining weekend. BBN invites football fans to come out and support their favourite team.