Weather over Agric show weekend will be moist 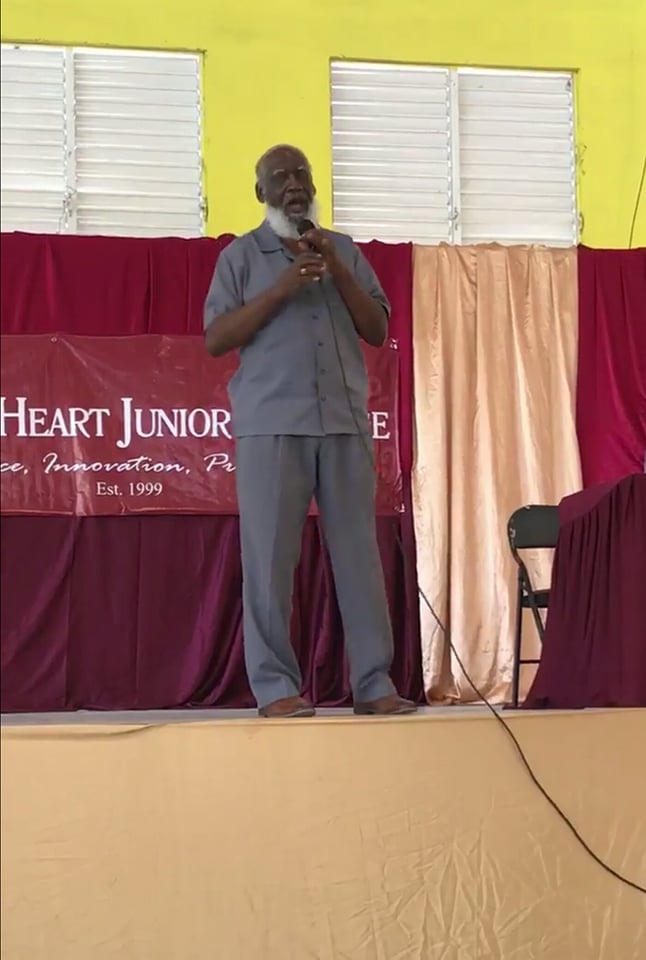 By BBN Staff: Are Belizeans obsessed with the Sarstoon?

This week, Minister of Foreign Affairs, Wilfred ‘Sedi’ Elrington and Belize’s Ambassador to Guatemala, Alexis Rosado visited students at Sacred Heart College, in Cayo and had an interactive discussion on Guatemala’s long standing territorial claim on Belize’s continental, insular and maritime territory and taking the claim to the International Court of Justice (ICJ).

In an interview with News 5 yesterday, Elrington said that there is “an obsession with the Sarstoon protocol”.

Elrington pointed out that from his perspective, the intention for the obsession is to make “mischief”.

According to Elrington, Belize has been working with the Organization of American States (OAS) and Guatemala to arrive at an agreement to deal with the situation in the Sarstoon and the Caribbean sea.

Elrington has also made his position public that in an effort to definitely resolve the long-standing dispute, Belize should vote ‘Yes’ to the ICJ.

Guatemalans voted ‘Yes’ to the ICJ in their national referendum on Sunday, April 15.

The Government of Belize has informed the public that the National referendum must come after the re-registration exercise, which will be held in July 2018.

The opposition, People’s United Party has not yet taken a stand for or against going to the ICJ.